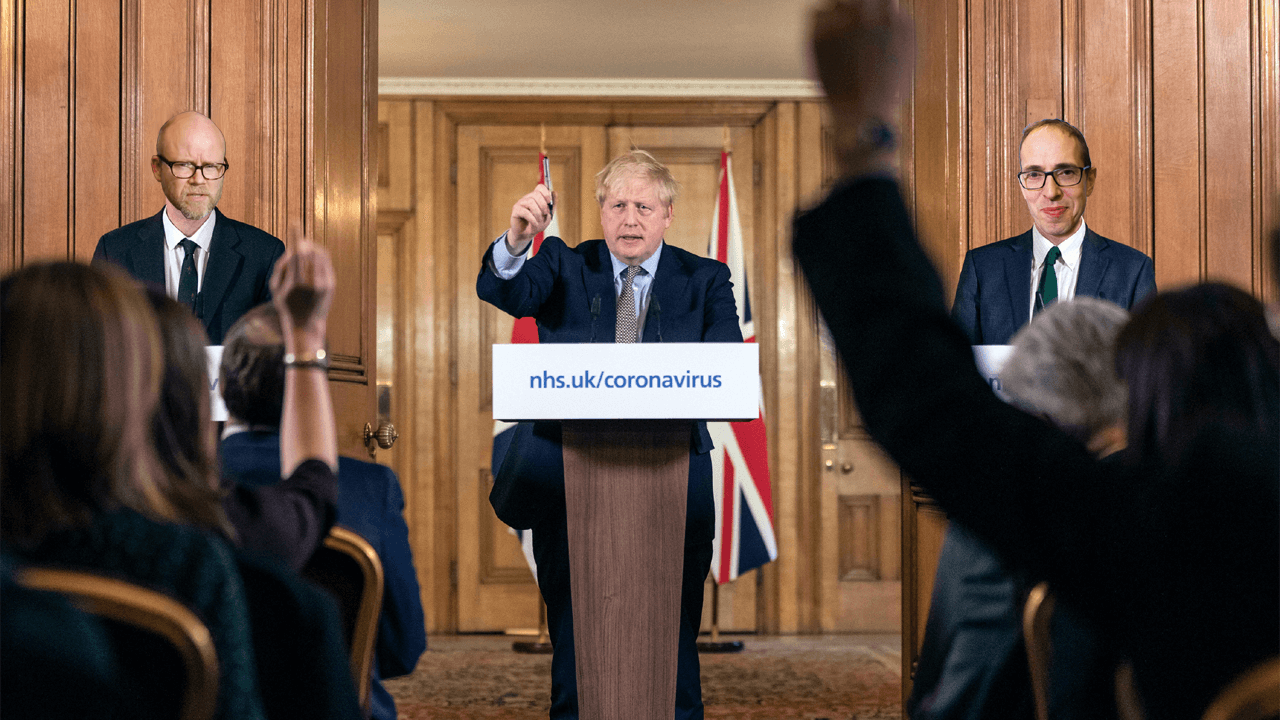 We also have an update on the Darren Grimes free speech case and Gary Lineker is our “Tosser of the Week.”

On the cultural front the disappointing wokeness of Season 2 of The Boys and a disagreement about Tehran.