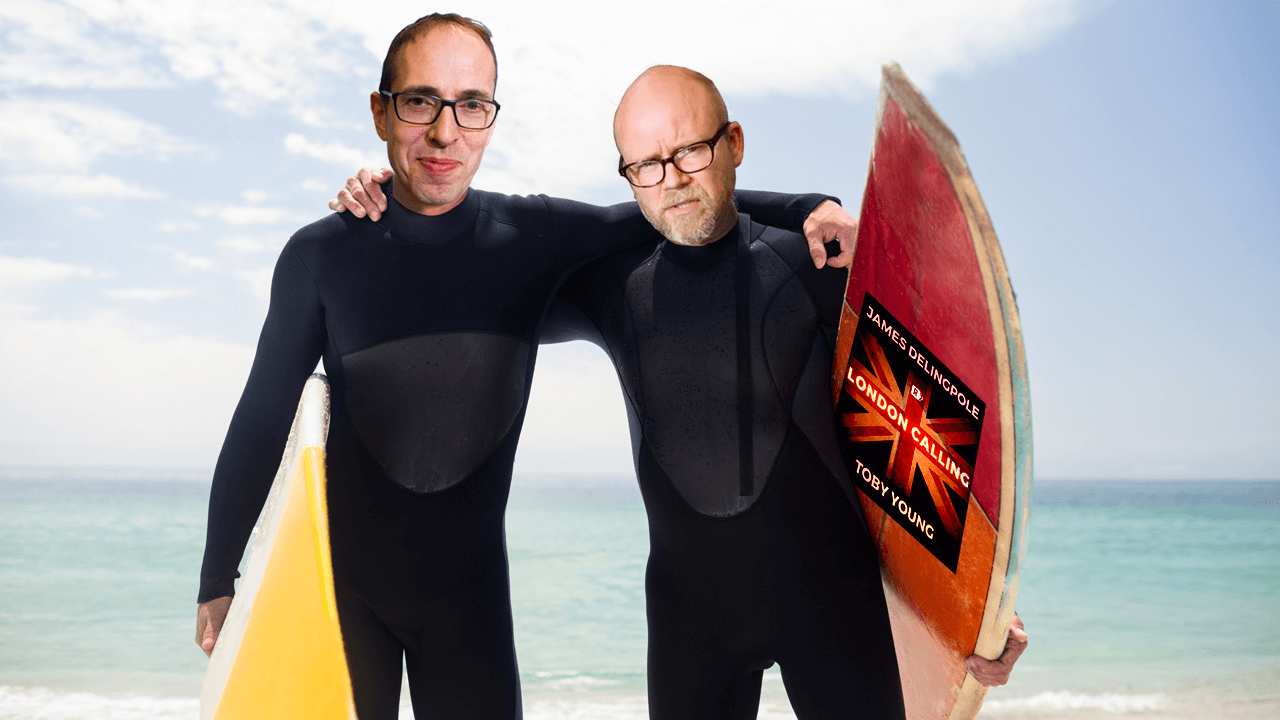 Then it’s off to the telly where James waxes on (and waxes off) Cobra Kai and Toby loves The Boys Season 2, which is even more politically incorrect and violent than Season 1.

This week’s opening sound courtesy of The Ian Collins Show on talkRadio. You can watch the debate between James and Extinction Rebellion lawyer Tim Crosland on YouTube.