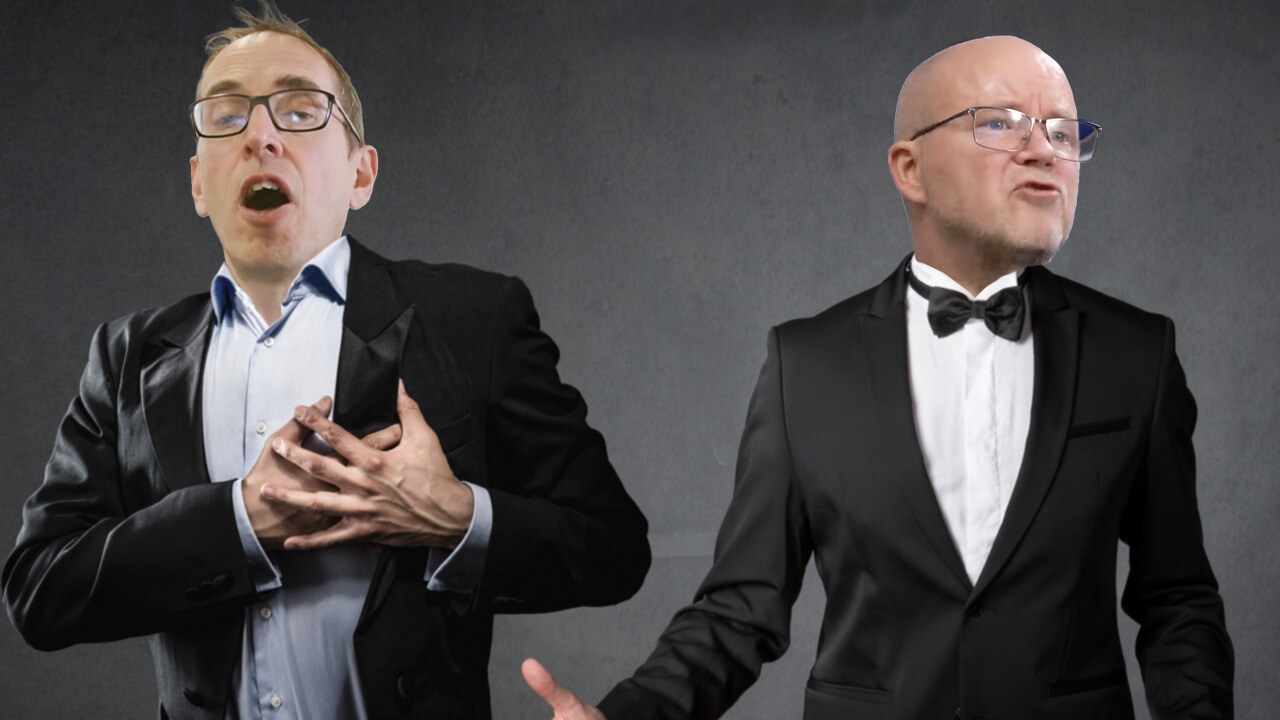 In Culture Corner, it’s Season 3 of The Boys (Amazon Prime), Season 4 of Stranger Things (Netflix), James’s visit to an art exhibition in Durham and Toby’s trip to the opera in Leicestershire.

This week’s opening sound is of Lord Justice Singh reading the The Court of Appeal’s decision on the first deportation flight taking asylum seekers to Rwanda.