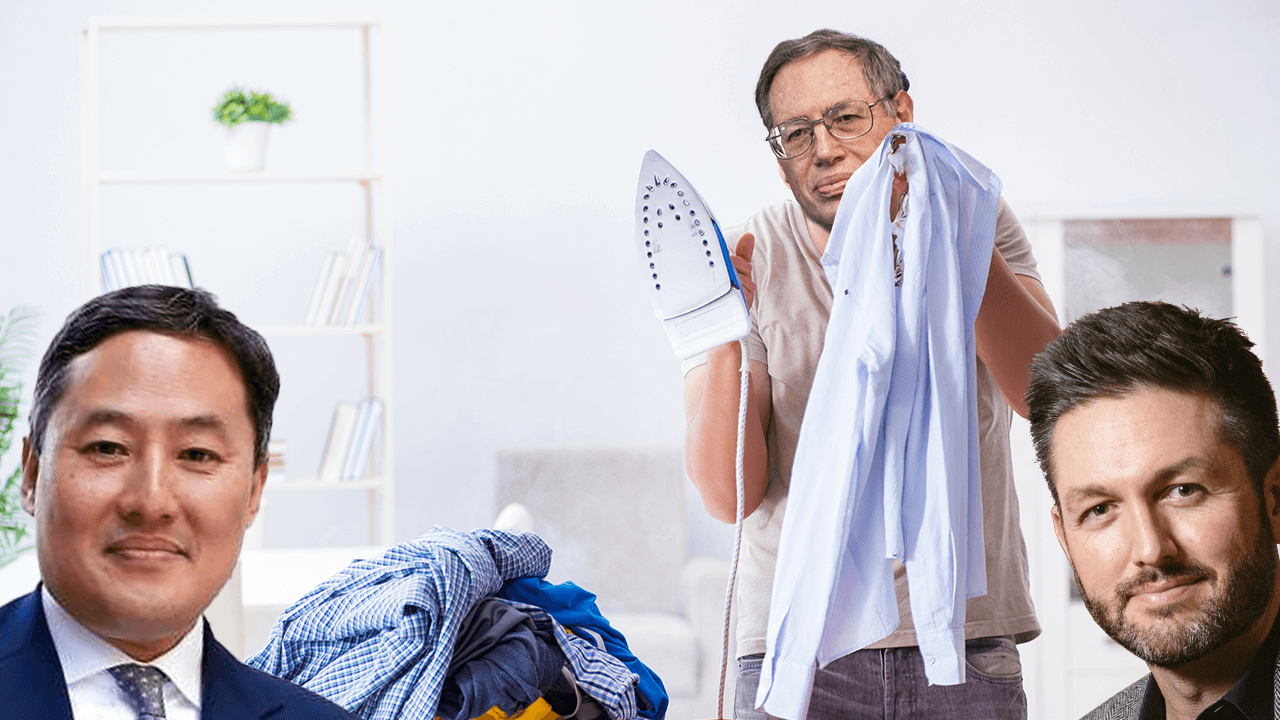 Summer school is in full-swing in the faculty lounge, where Professors Richard Epstein and John Yoo are breaking down the latest from the Supreme Court: Is college sports about to be turned on its head? Was the Court right to side with a foul-mouthed Pennsylvania cheerleader? Was the Court’s decision about Catholic adoption services in Philadelphia a Pyrrhic victory for religious liberty? Is a ruling about farmworkers in California the ultimate vindication of Richard Epstein? Plus, are states within their rights to clamp down on Critical Race Theory in schools — or are they running afoul of First Amendment protections? All that plus Epstein goes postal on Amazon, Yoo settles the great Philadelphia cheesesteak debate, and we get a handy tip as to how to determine when a piece of legislation is no good.