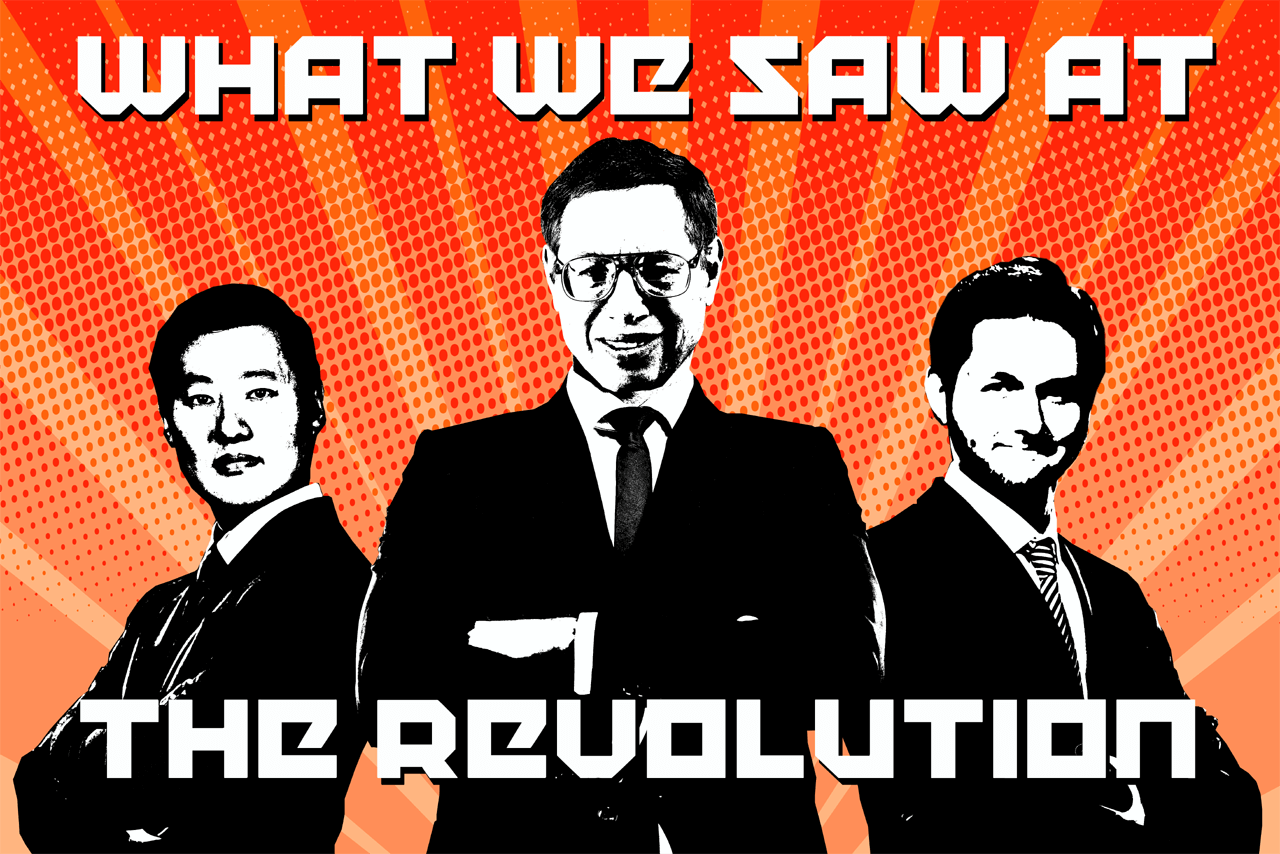 Pack a lunch because this is the longest session we’ve ever held in the faculty lounge. In the final Law Talk of the Trump Administration, we break down all the events of the last week: Congress’s attempt to stymie the tallying of the electoral vote, the role of the Vice President, whether President Trump should be removed from office, a seeming breakdown in the chain of command, and a reaction to the president’s attempt to pressure Georgia’s Secretary of State. Then it’s on to the incoming Biden Administration, as the professors react to Merrick Garland’s nomination to be Attorney General, the push for statehood for Puerto Rico and Washington D.C., and the prospect of Justice Breyer’s retirement from the Supreme Court. Then we cap it all off with the professors’ final judgments on the Trump Administration. All that, plus breaking news from Twitter and McDonald’s and … less-than-breaking news from the annals of Roman Law.