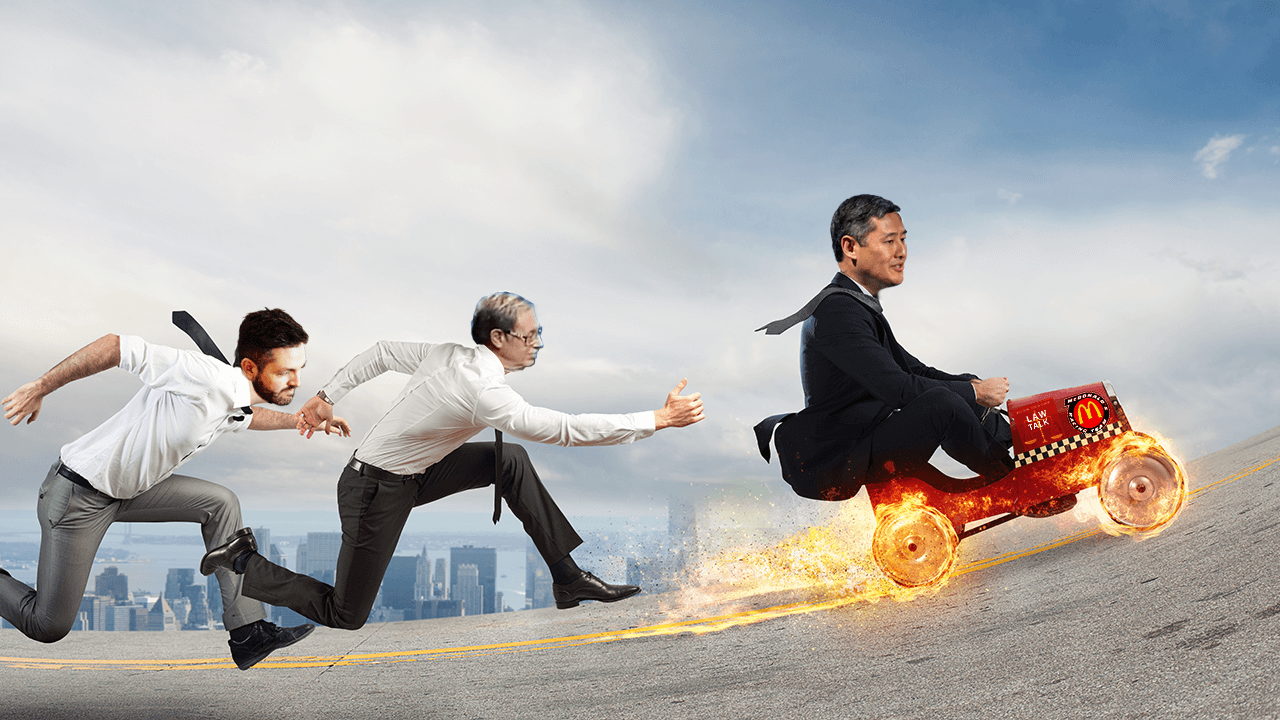 Professors Epstein and Yoo both have new digs, but they’re still bringing the same searing legal analysis. On this episode: can Democrats really unseat a Republican House member? What’s the fight about voting rights really about? Can accepting COVID stimulus money prevent states from cutting taxes? Is it time to revisit Supreme Court precedent on slander (John’s old boss thinks so)? All that plus we get a tour of the professors’ bookshelves, learn a little about Wyoming history, and answer a letter from an aspiring young lawyer.