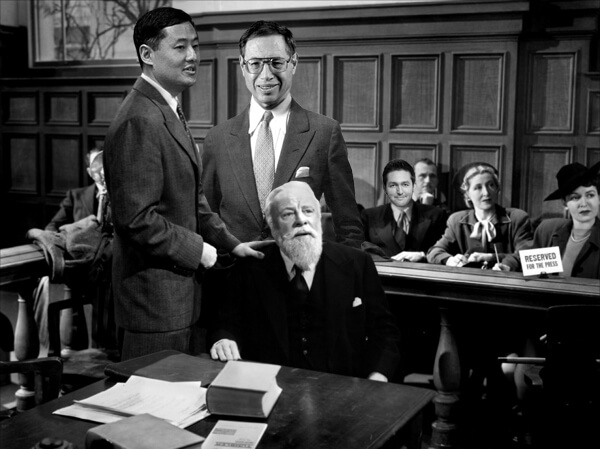 It’s a festive year-end session in the faculty lounge, as Professors Richard Epstein and John Yoo dissect the latest drama before the Supreme Court. Is Roe v. Wade headed for annihilation? Is California’s attempt to use the logic of the Texas abortion law to go after guns, the beginning of 50-state chaos? And speaking of firearms, is SCOTUS about to upend restrictive gun control laws in blue states?

Then we leave the court behind for other legal controversies: why are lawsuits against opioid manufacturers failing around the country? Is the Biden Administration obligated to compensate immigrant families who were separated at the border? And, most important of all: exactly how many laws is Santa breaking every year? All that, plus Richard breaks down the economics of marriage, John reveals that he wants a Christmas gift from Vladimir Putin, and we get an after-action report on the professors’ joint trip to Italy.