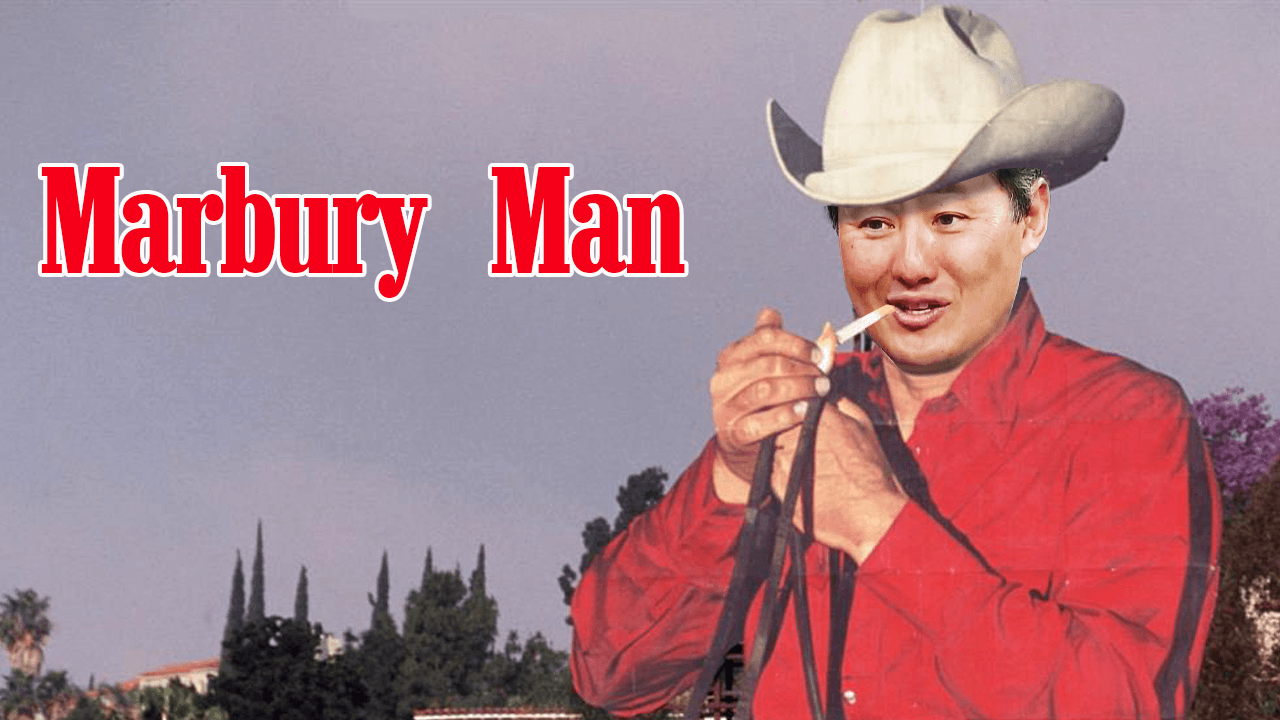 The men of Law Talk are getting Memorial Day weekend off to an early start with a spirited session in the faculty lounge. On the agenda: does a new Mississippi case mean Roe v. Wade is living on borrowed time? Does international law provide a remedy for a journalist’s imprisonment in Belarus? Or a potential lab leak in China? Will Florida get laughed out of court for attempting to regulate big tech on its own? And is the Supreme Court on the cusp of revolutionizing college sports? All that plus Professor Yoo has a gripe with President Biden that could go all the way to the Supreme Court, and Professor Epstein is … doing impressions of British economists?