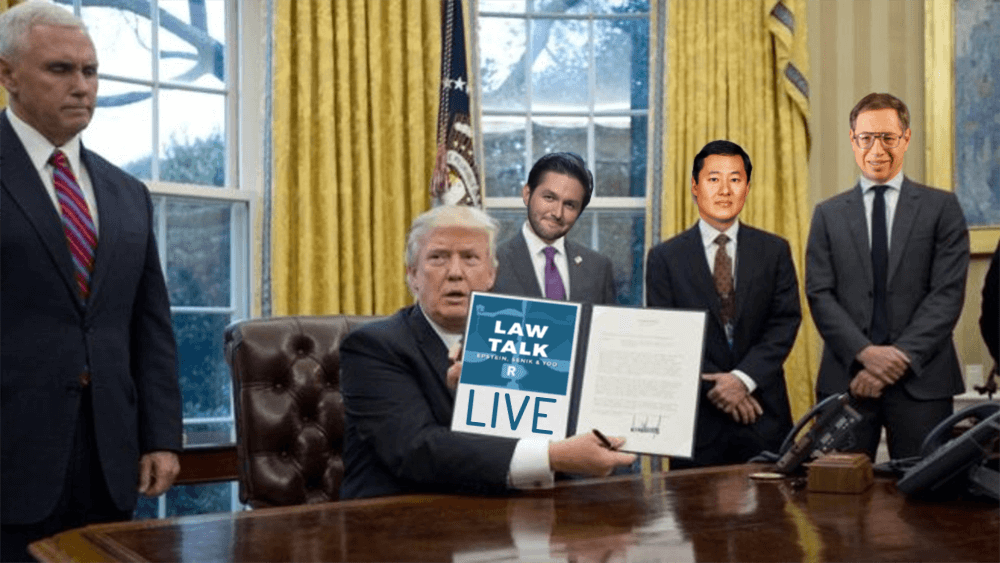 What happens when the men of Law Talk use somebody else’s faculty lounge? You’re about to find out. In a rare live installment of the show, Professors Epstein and Yoo visit Cal State San Bernardino for a wide-ranging discussion on everything from Neil Gorsuch’s Supreme Court nomination to President Trump’s executive order on immigration to whether the filibuster is worth preserving. Then we turn the microphone over to the audience for an interactive Q&A session (maybe one of the questioners will be able to coax Richard out of his shell). All that plus already-discredited Super Bowl picks, Richard takes sides in the Southern California area code wars, John throws shade at the Senate, and a debate over just how much of an OG Andrew Jackson was. It’s basically like “Frampton Comes Alive,” but with more references to the Dormant Commerce Clause. 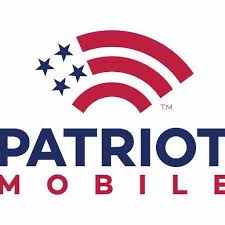