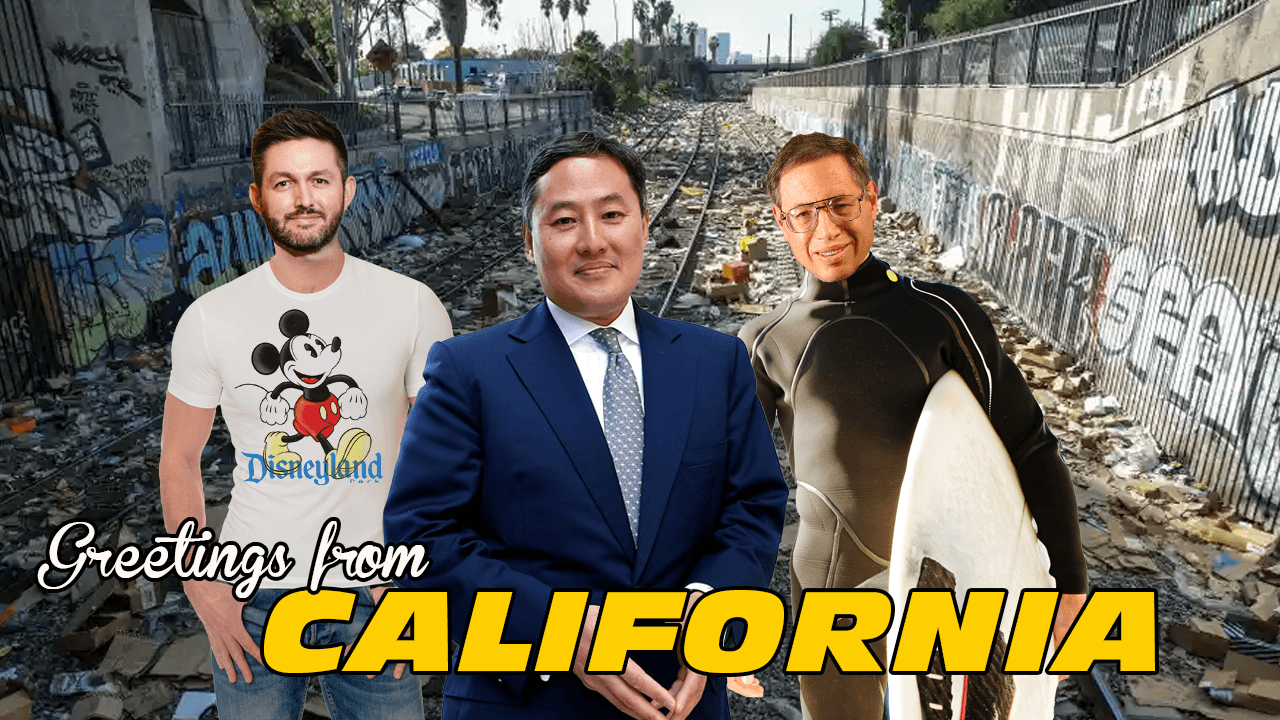 The faculty lounge moves west, as Professors Richard Epstein and John Yoo both check in from sunny California (while resident cat-herder Troy Senik stays behind in frigid New York). On this installment: Did the Supreme Court’s parsing of the vaccine mandate pass muster? Have we figured out Justices Gorsuch, Kavanaugh, and Barrett yet? Can Donald Trump be held civilly liable for the January 6 riots? Did the Supreme Court sell the former president’s claims of executive privilege short? Is reforming the Electoral Count Act the most essential element of election reform? Is higher education a cartel (there’s a split in the faculty lounge)? And why did a Georgia sheriff trying to keep trick-or-treaters safe fall afoul of the First Amendment?