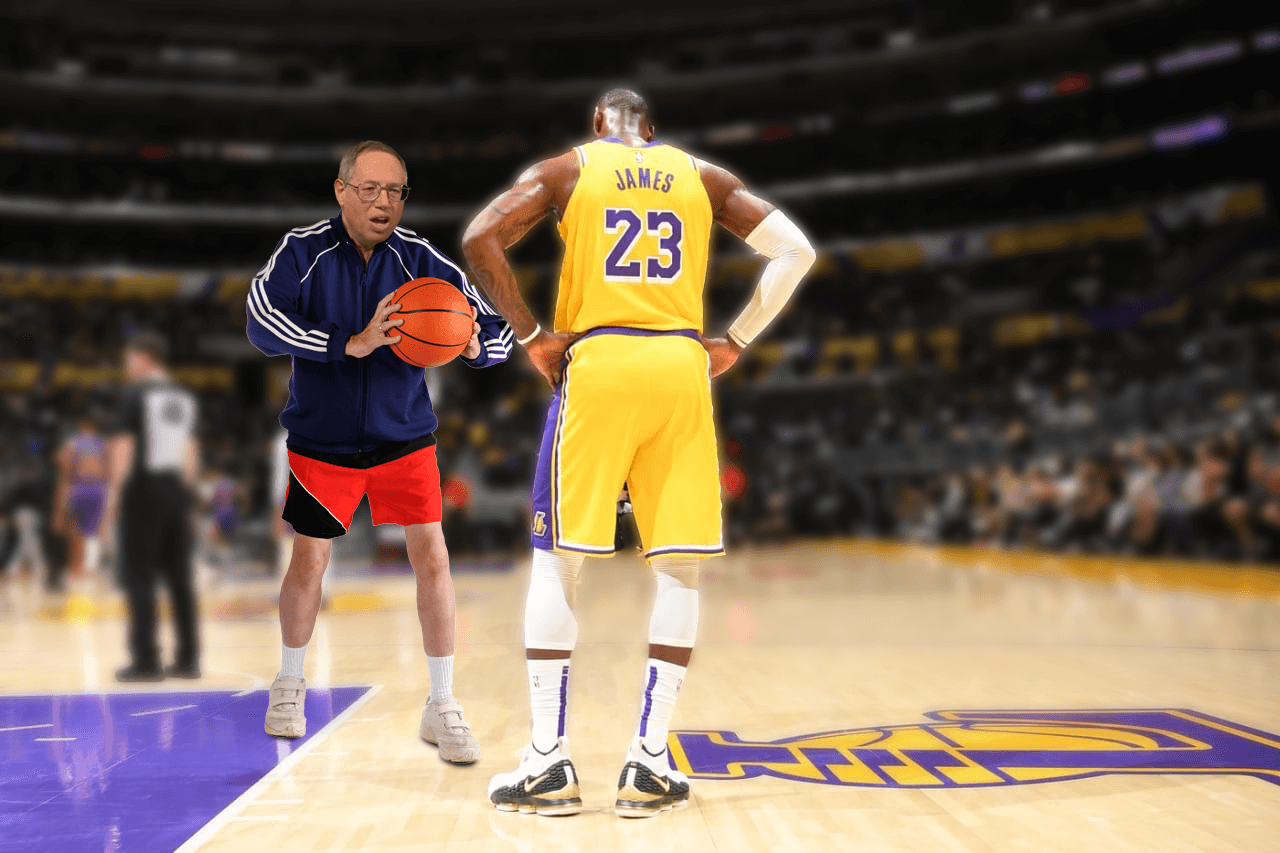 Professors Richard Epstein and John Yoo are kicking off the fall semester with a bang, as they invite classroom participation in the form of questions from Law Talk listeners. On a wide-ranging episode, they cover the controversies over the Texas and Mississippi abortion laws, the crisis on the southern border, vaccine mandates, and a smattering of questions on everything from long-dead Supreme Court justices to the possibility of a new constitutional convention to revising the Declaration of Independence. You’ll hear all the wisdom and insight you’ve come to inspect from the professors plus a potentially career-ending gaffe from our intrepid moderator, who assures us he will submit to the Montreal Cognitive Assessment.