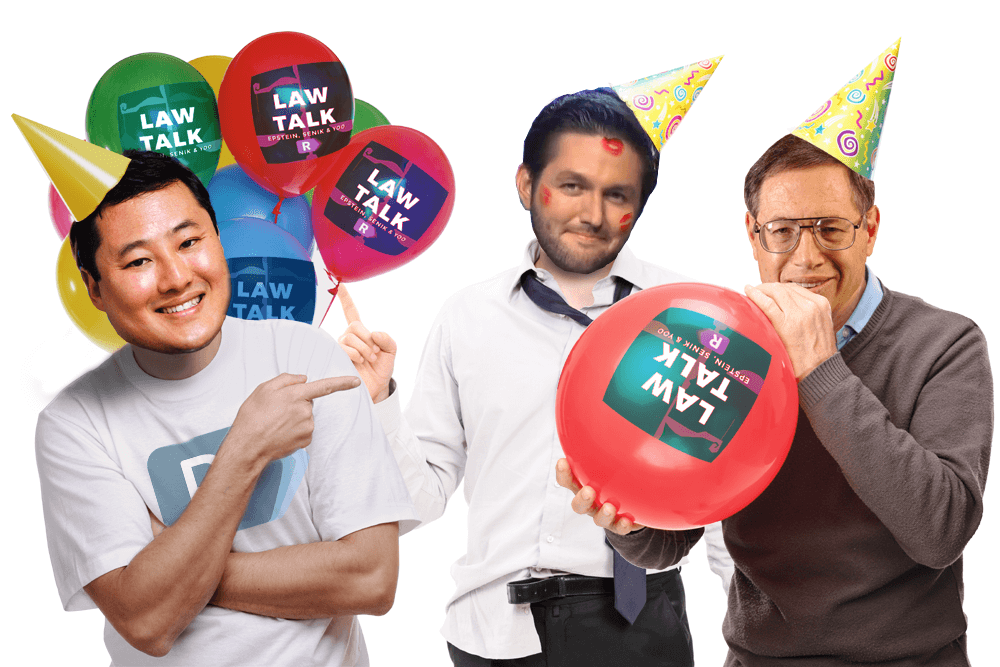 Law Talk has hit the century mark! And as Professors Richard Epstein and John Yoo open up the faculty lounge for their 100th episode, they’re taking listener questions. After a brief analysis of the situation in Charlottesville, they tackle everything from the Necessary and Proper Clause to the best Chinese food in Connecticut. Along the way, they relitigate the Civil War, explore the secrets to Richard’s marital success, debate judicial review, weigh the merits of a new constitutional convention, and sneak in the first ever Law Talk analysis of the O.J. trial. 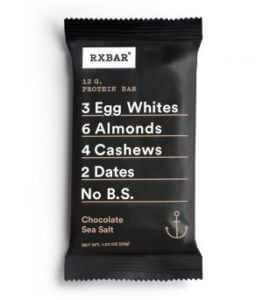 RXBAR set out to create a new kind of protein bar with a few simple, clean ingredients and where every ingredient serves a purpose. For 25% off your first order, visit RXBAR.com/lawtalk and enter promo code LAWTALK.