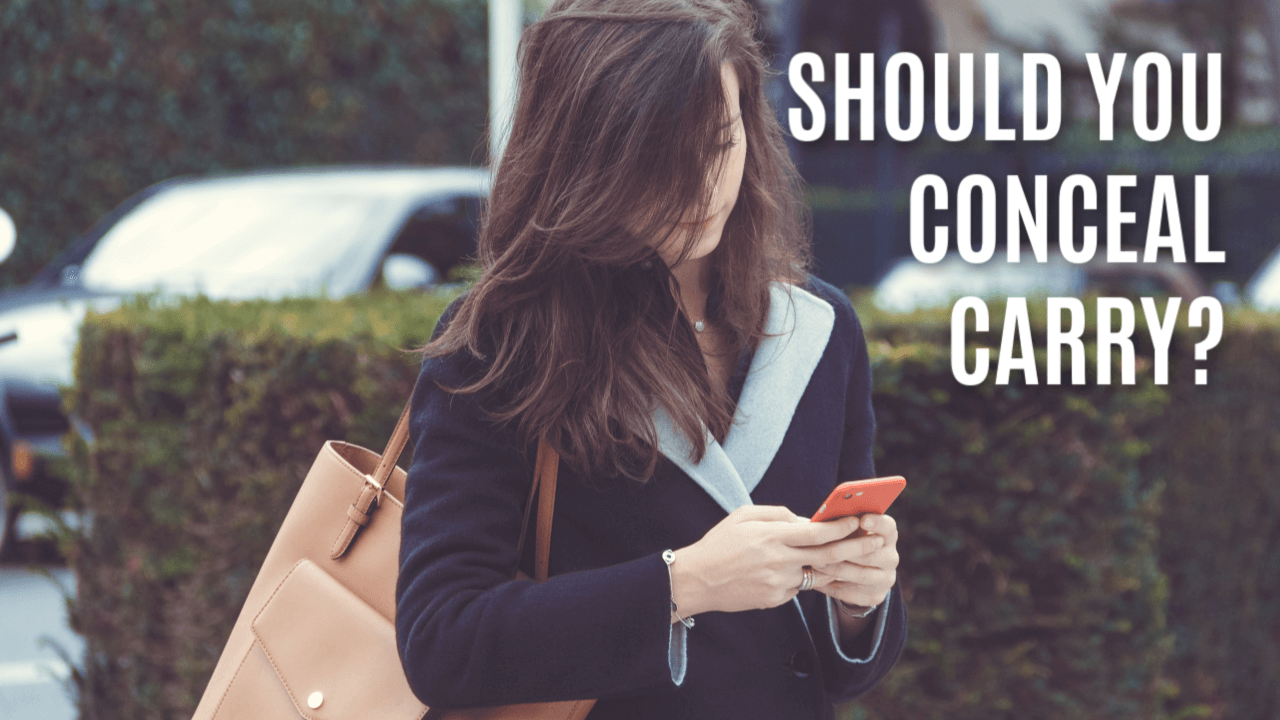 Emily, Kelly, and Lyndsey run through not-so-common questions about the CCW process and what women should know.