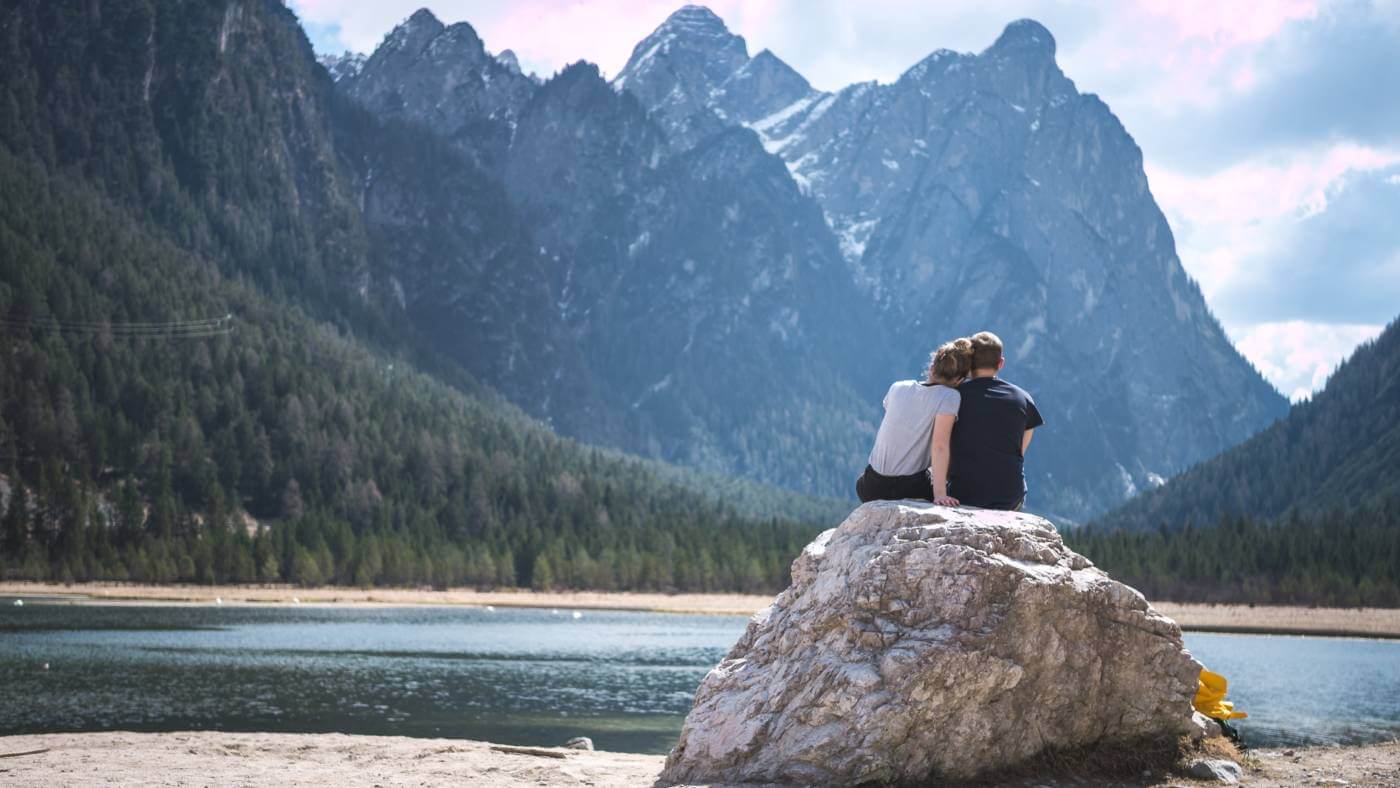 Use Code: ladybrains
Care/of is a monthly subscription vitamin service made from effective, quality ingredients personally tailored to your exact needs. For 25% off your first month of personalized care/of vitamins, visit takecareof.com and enter promo code "ladybrains" at checkout.