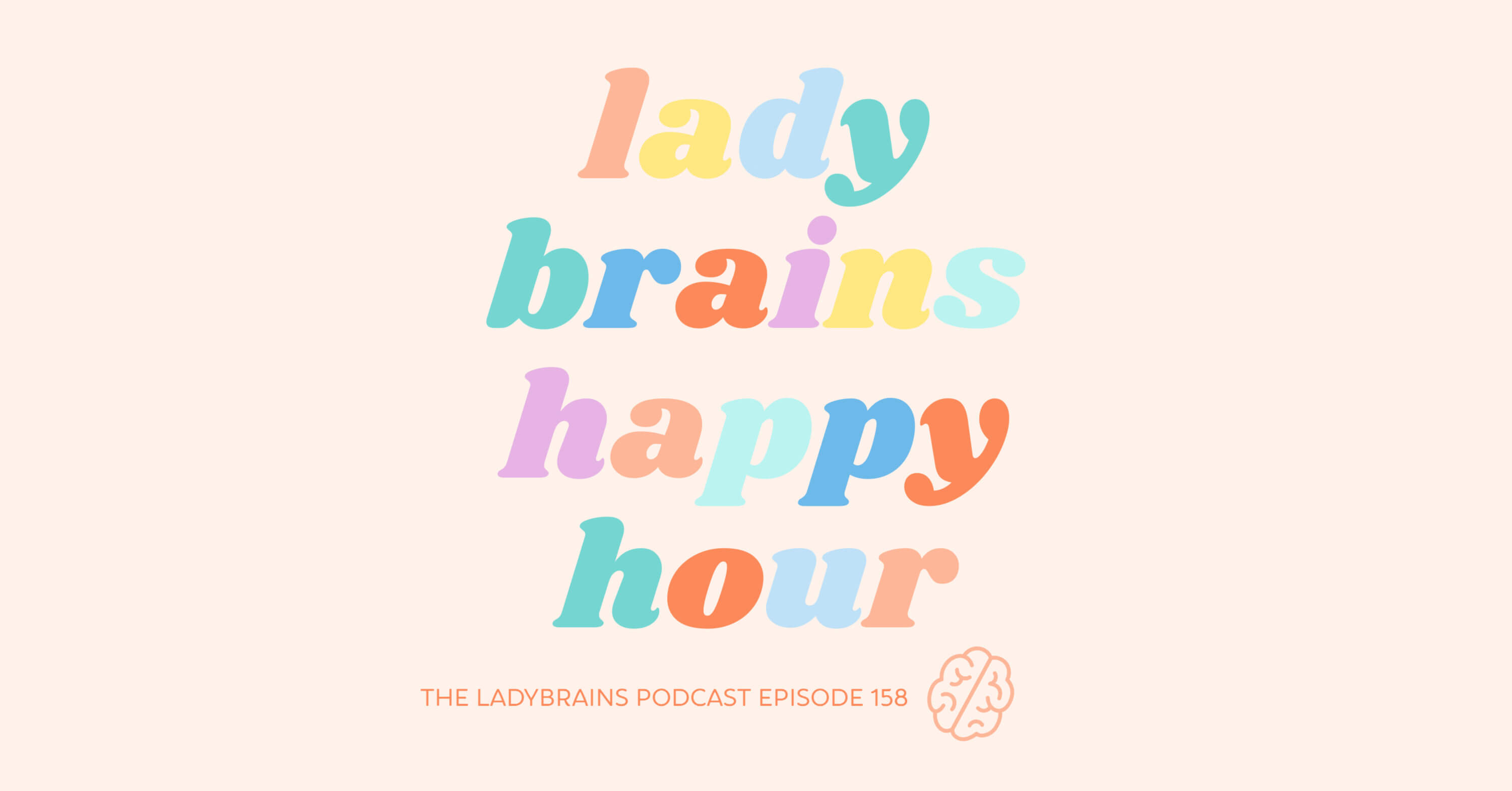 It’s usually impossible to get all the ladybrains in one place at one time—but thanks to the power of Zoom (and state mandated stay-at-home orders) all the brains were able to enjoy a fun night with a huge squad of listeners—getting to know a lot about YOU and definitely having a great time. On this week’s episode we’re bringing you along for the fun! We are definitely making this a regular event… maybe even after the pandemic passes!