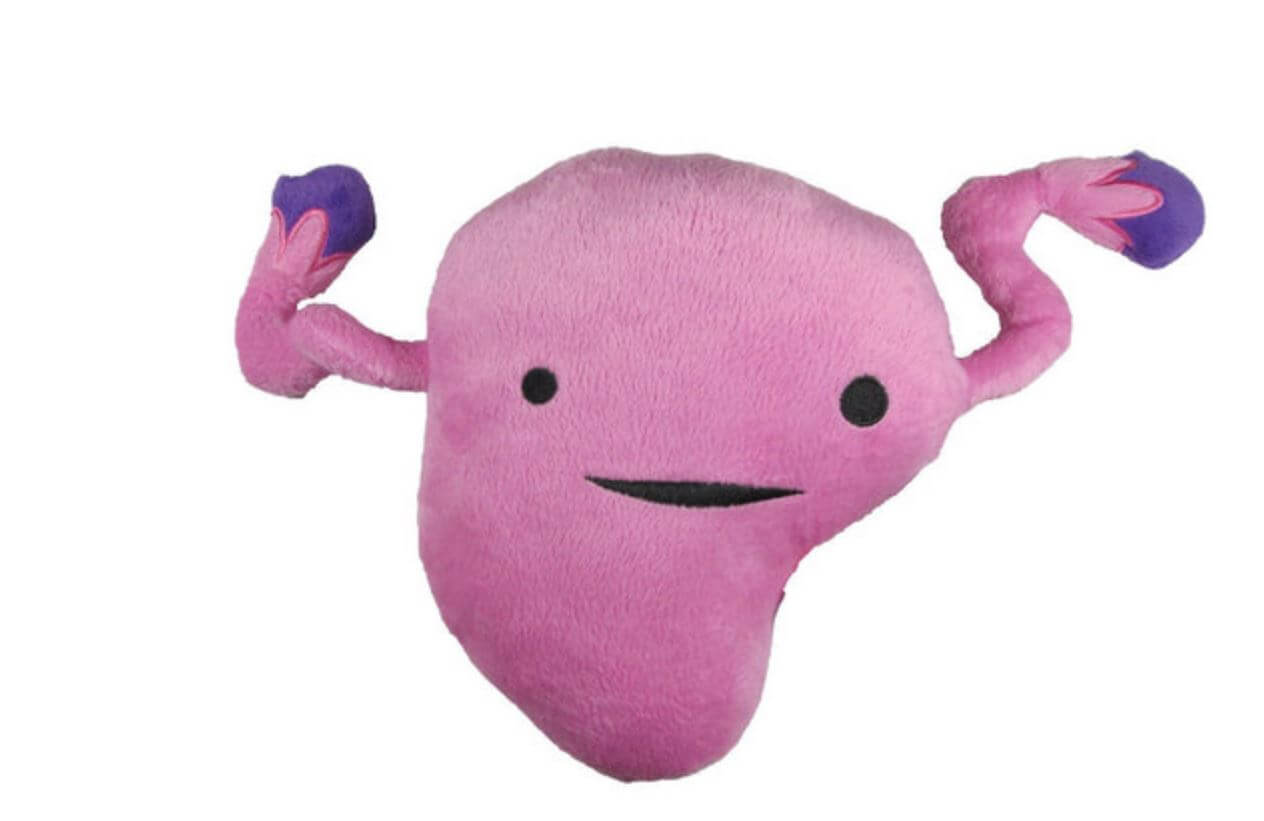 Emily, Bethany, and Elisha discuss how Emily is handling infertility, and how babies are really made. 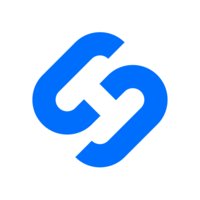