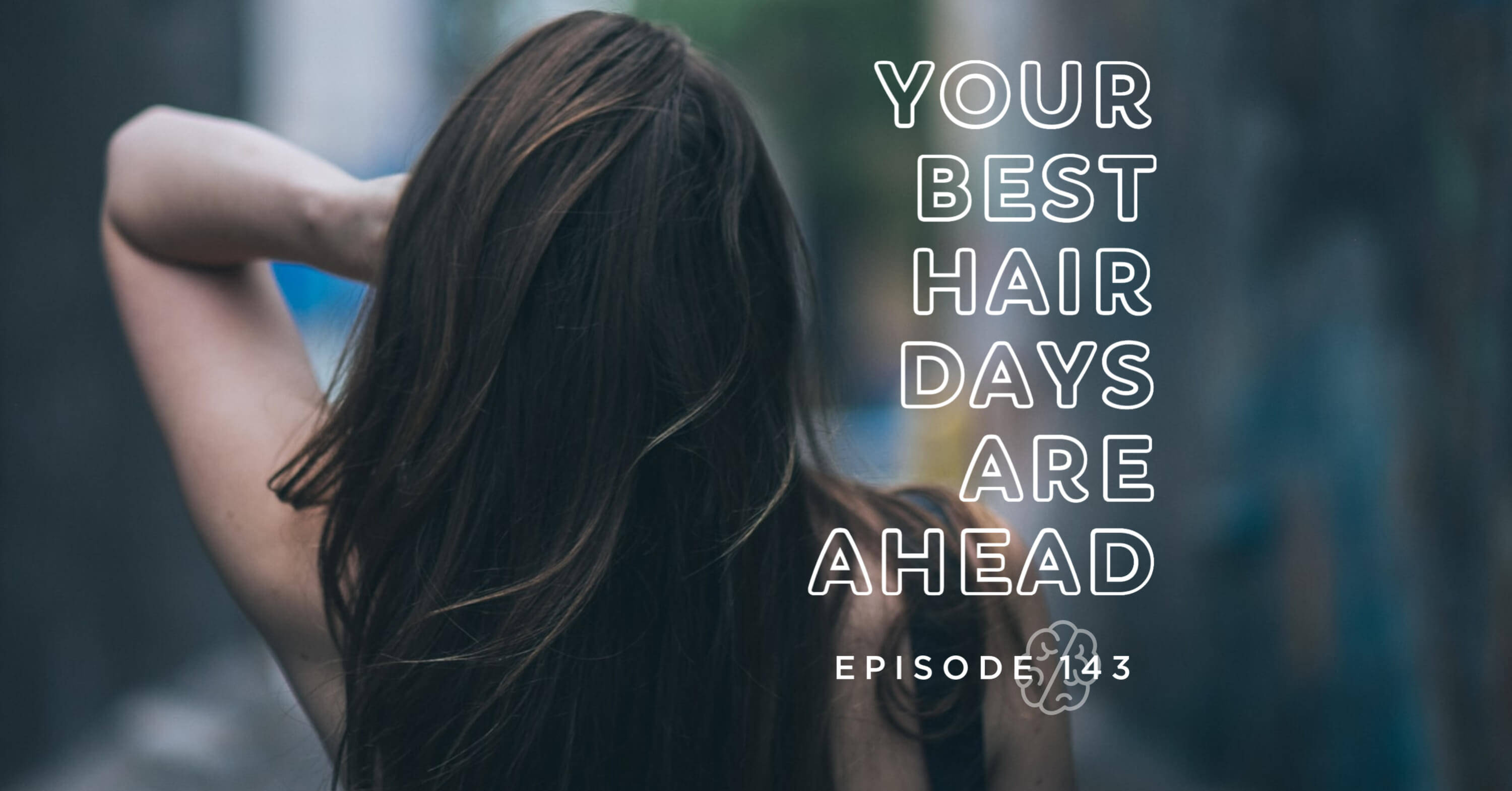 You asked, we’re answering: Elisha Krauss and Lyndsey Fifield have tried every deep conditioning mask, vitamin supplement, and heatless-curl Youtube tutorial known to womankind. After some recent trauma to their tresses they’re sharing their top tips for keeping your mane healthy (at any length) and happy (but seriously why is hair so emotional?) no matter what your mama gave you.