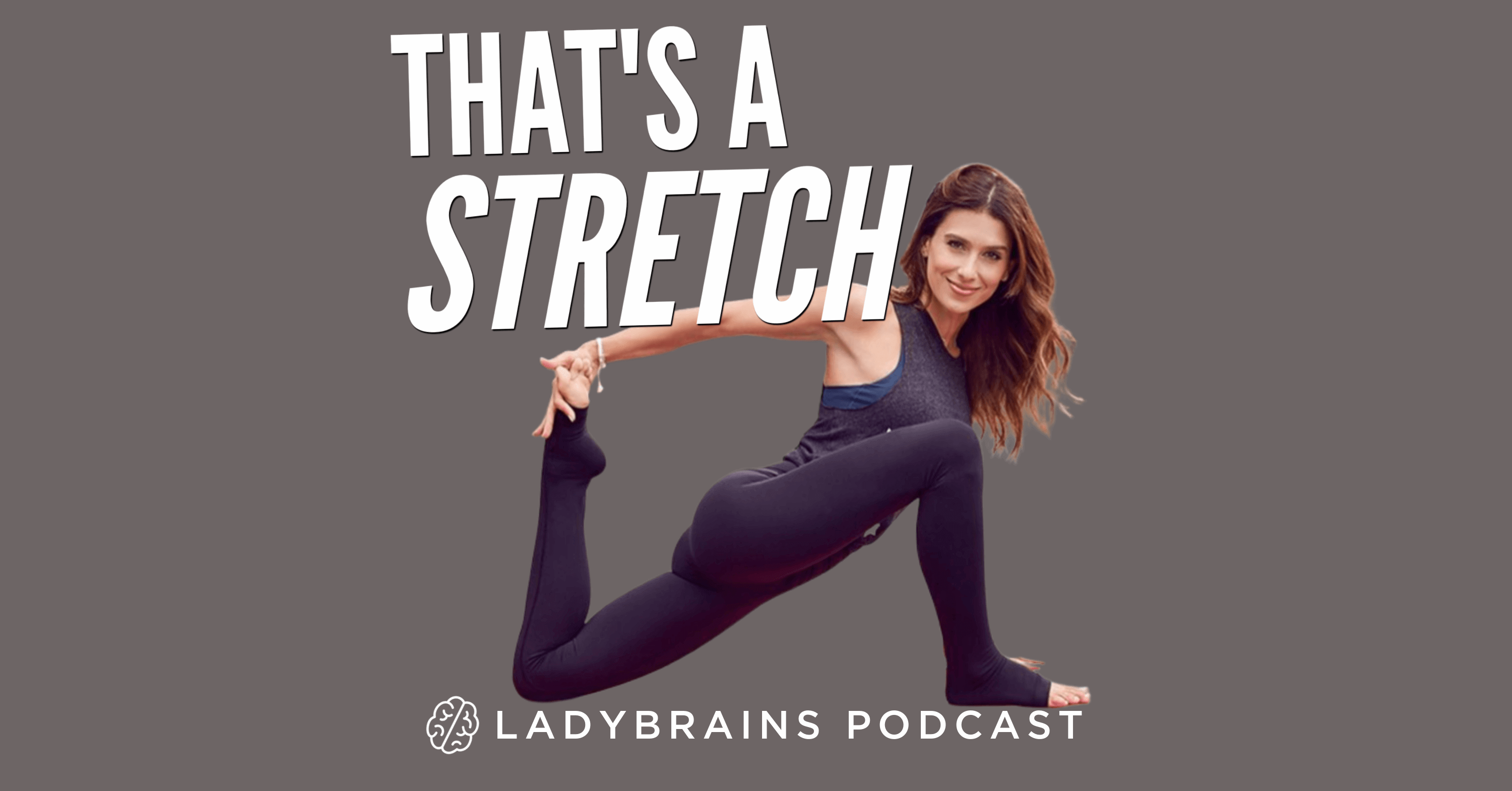 Bethany Mandel and Elisha Krauss give a fresh perspective on the Hilaria Baldwin saga. Is Amy Schumer a mean girl? Who is the anonymous twitter user who exposed the truth? And WHAT do we call her—Hilaria or Hillary? It’s hilarious! 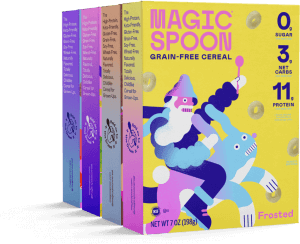 Use Code: ladybrains
LadyBrains is sponsored by Magic Spoon. 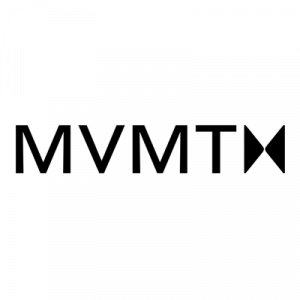 LadyBrains is sponsored by MVMT.