Kelly, Elisha, and Lyndsey talk about creating comfortable homes—and how DIY culture kinda makes us feel bad about ourselves. 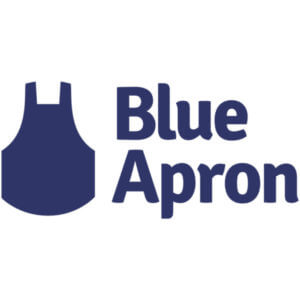 You will love how good it feels, and tastes, to create incredible home cooked meals with Blue Apron. Check out this week’s menu and get your first three meals FREE — with free shipping - by going to blueapron.com/ladybrains.