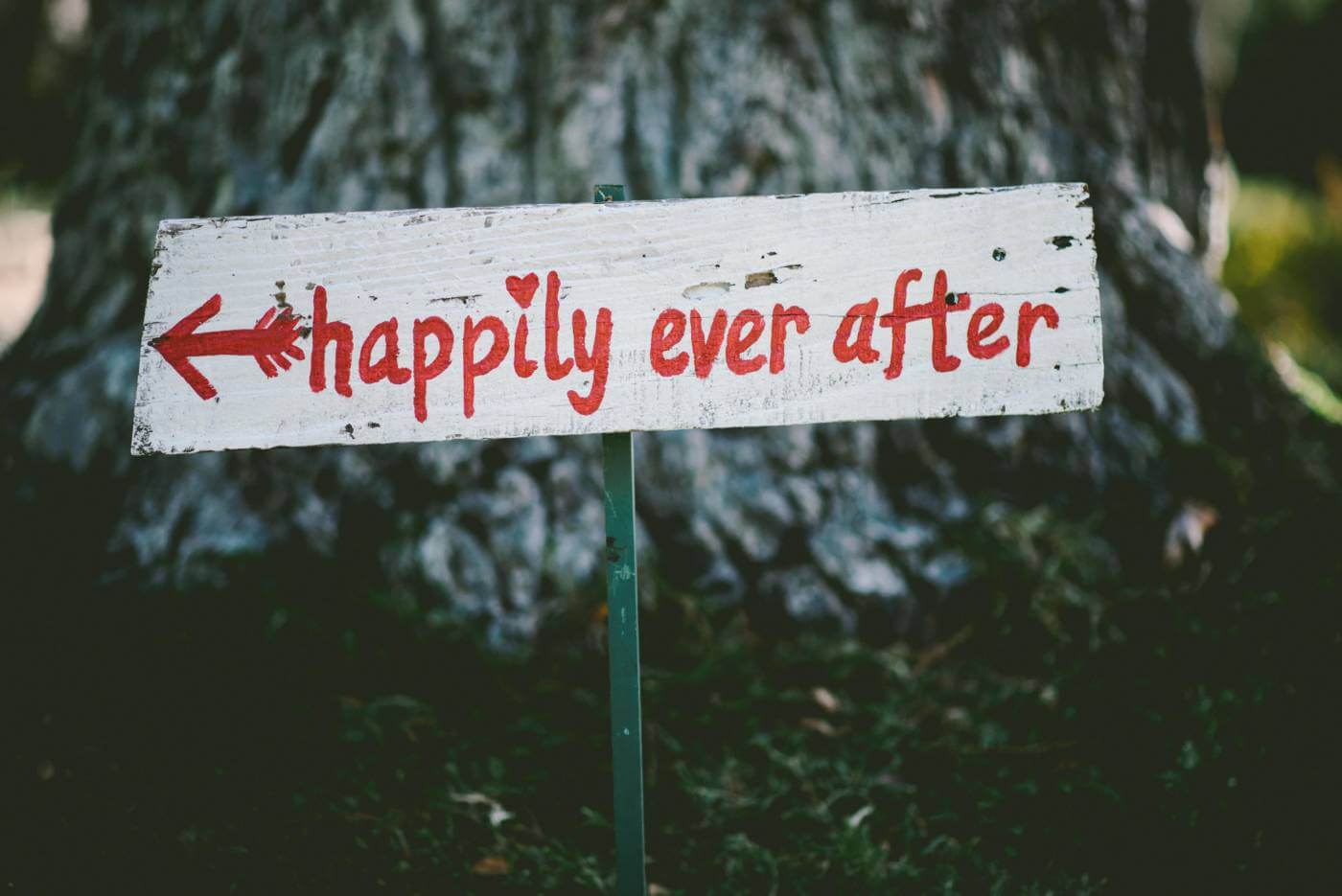 With just a month to go before the big day.

With Tripping dot com, one search lets you filter, compare and sort over 10 million available properties on trusted sites like VRBO, TripAdvisor, Booking.com and more. If you want to save time AND money while booking the perfect vacation rental for your next trip, head to Tripping.com/LADYBRAINS.