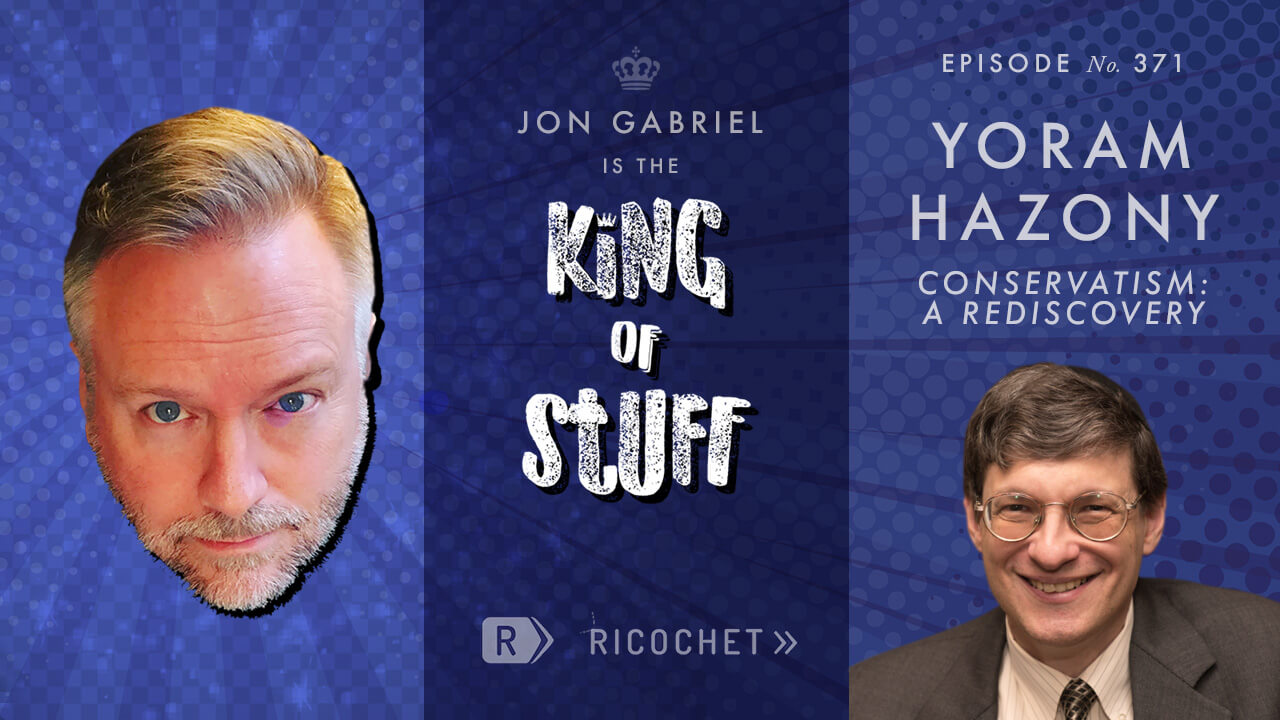 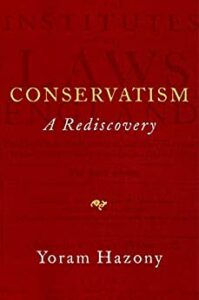 Yoram Hazony is the President of the Herzl Institute in Jerusalem and Chairman of the Edmund Burke Foundation. In 2018, Yoram wrote The Virtue of Nationalism, which caused quite a stir yet was selected as the Conservative Book of the Year.

His latest is Conservatism: A Rediscovery, released today. In it, he argues that American conservatism isn’t identical to “classical” liberalism, as is popularly thought. Instead, he argues we should return to the empiricist, religious, and nationalist traditions of America and Britain. So what exactly is nationalism? We answer that as well.

Then Jon riffs on the news of the past few days, including the shootings in Buffalo and California, Pennsylvania primaries, and the gloom finally hitting Russian media. Subscribe to the King of Stuff Spotify playlist featuring picks from the show. This week, Jon recommends “Through and Through” by Object of Affection.