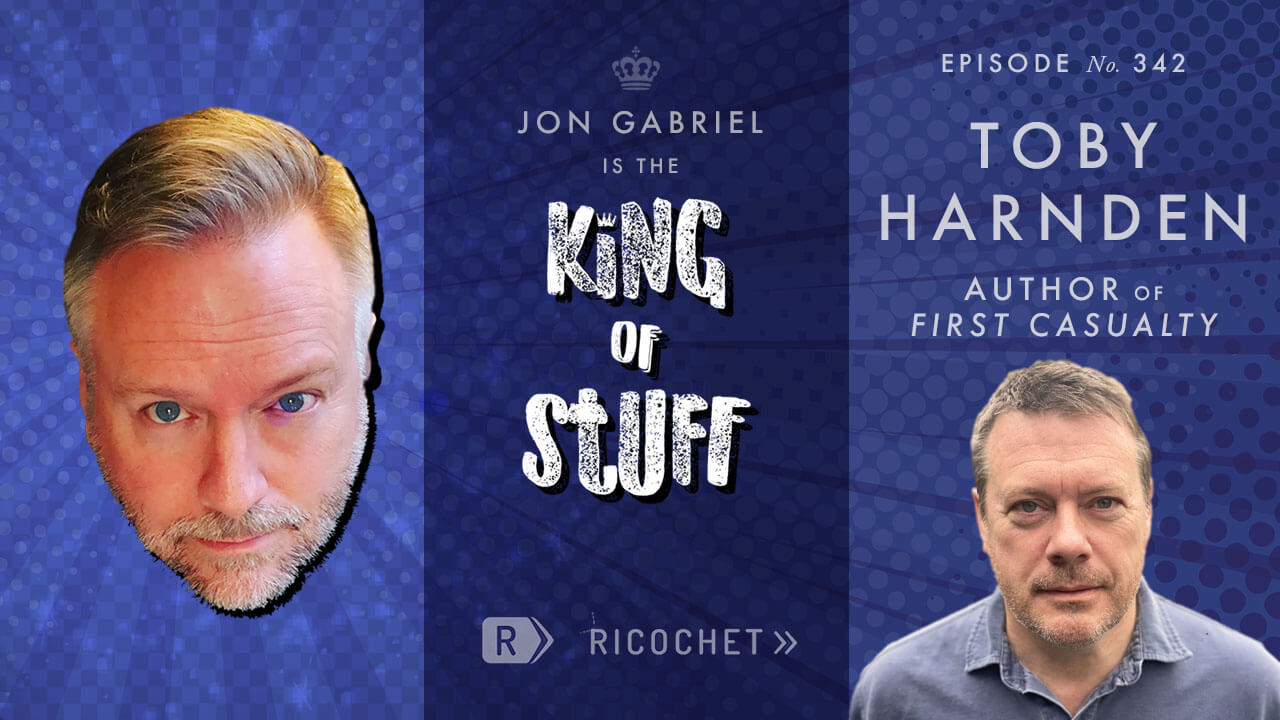 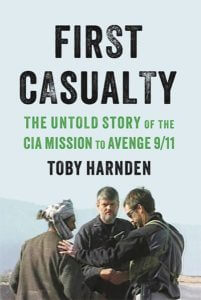 The King of Stuff talks with Toby Harnden, author of First Casualty: The Untold Story of the CIA Mission to Avenge 9/11, available for pre-order now. The book tells the story of Team Alpha, eight CIA officers dropped into the mountains of northern Afghanistan a month after the 9/11 attacks, to track down Al-Qaeda and stop them from infiltrating the United States again.

A former foreign correspondent, Toby reported from 33 countries while based in London, Belfast, Jerusalem, Baghdad, and Washington DC for The Daily Telegraph and The Sunday Times of London. He is a former officer in the Royal Navy, a graduate of Oxford, and also wrote Dead Men Risen, winner of the Orwell Prize, and Bandit Country, an acclaimed book about the Irish Troubles. Jon and Toby discuss how Biden grabbed defeat out of the jaws of victory with Biden’s disastrous Afghanistan withdrawal.

Subscribe to the King of Stuff Spotify playlist featuring picks from the show. Today’s song, “Waiting on a Friend” by the Rolling Stones. Rest in peace, Charlie.

King of Stuff is sponsored by Startmail.