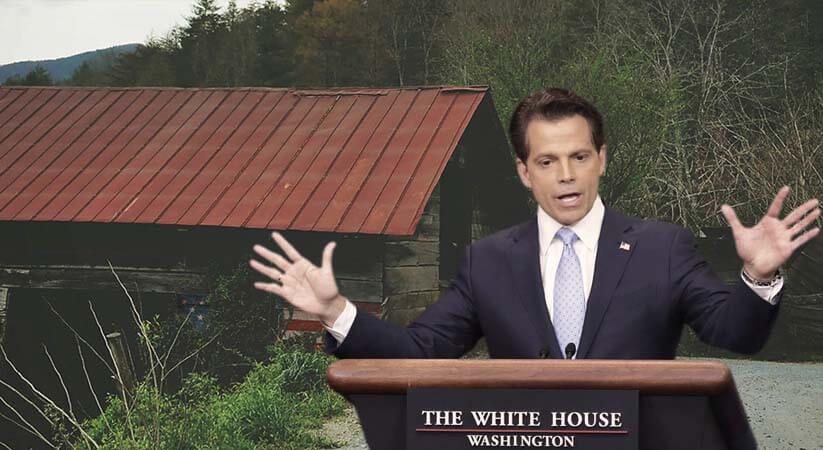 The intro song is “The Comeback” by Shout Out Louds. Stephen’s song of the week is “Put Your Money on Me” by Arcade Fire and Jon’s is “Paul” by Girl Band. To listen to all the music featured on The Conservatarians, subscribe to our Spotify playlist. You also should subscribe to this podcast and give it five-star, glowing reviews on iTunes!