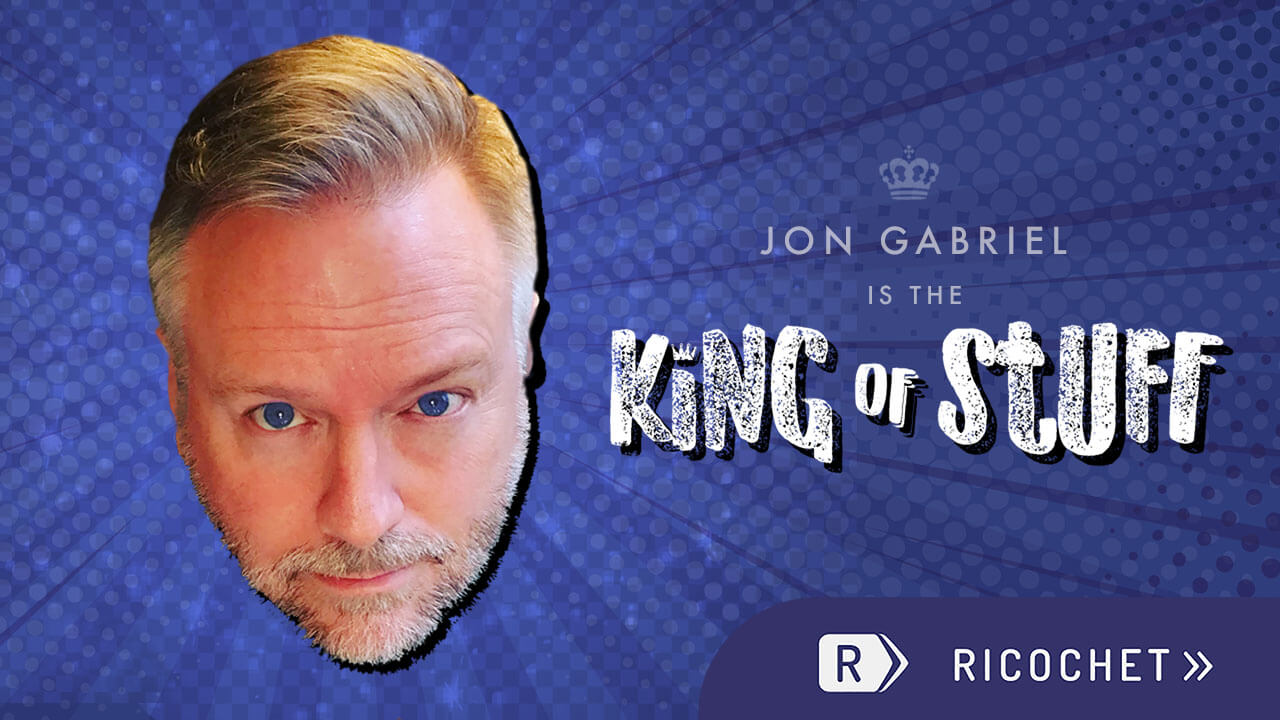 Today, the King wraps up the big news of the week, starting with the start of the midterm Red Wave, Biden’s incoherence on oil, and why history doesn’t have “sides.” Subscribe to the King of Stuff Spotify playlist featuring picks from the show. This week, Jon recommends “Ricochet” by Preoccupations. 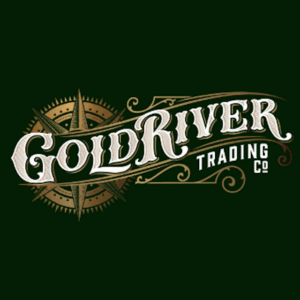 King of Stuff is sponsored by Gold River Trading Company.