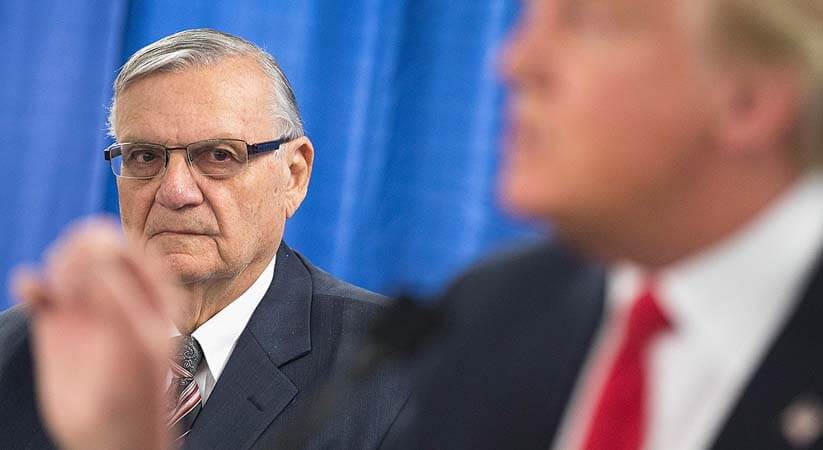 Jon Gabriel (@ExJon) and Stephen Miller (aka @RedSteeze) chat about Hurricane Harvey, Maybelline Macron, and why Sheriff Joe Arpaio is in no way a conservative. We also ask the question: if the ACLU isn’t willing to defend their own speech, how will they defend anyone else’s?

The intro song is “Just Like Heaven” by Dinosaur Jr. (covering The Cure’s classic). Stephen’s song of the week is “Mourning Sound” by Grizzly Bear and Jon’s is “Two Thousand and Seventeen” by Four Tet. To listen to all the music featured on The Conservatarians, subscribe to our Spotify playlist. You also should subscribe to this podcast and give it five-star, glowing reviews on iTunes!