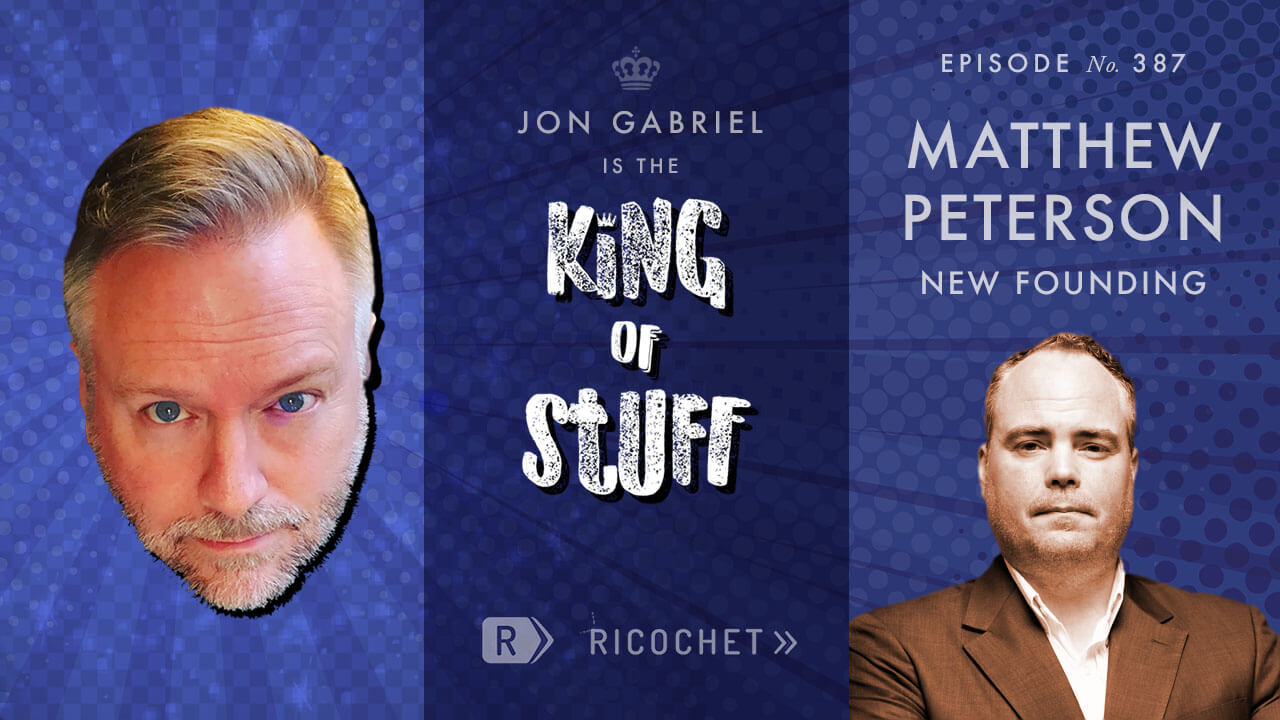 The king welcomes Matthew Peterson, the cofounder of New Founding, a commercial and cultural union for the American people. Matt is also President of the Firebrand Super PAC, Publisher of RETURN, and has a great new podcast you can find here. Before all this, he founded The American Mind, which rapidly became influential among select political, tech, and media figures since its start in 2018.

Jon then discusses some international news including Giorgia Meloni’s big win in Italy and the strange damage done to the Nord Stream 1 and 2 pipelines. Subscribe to the King of Stuff Spotify playlist featuring picks from the show. This week, Jon recommends “Change with the Sun” by Italian trio Soviet Soviet. 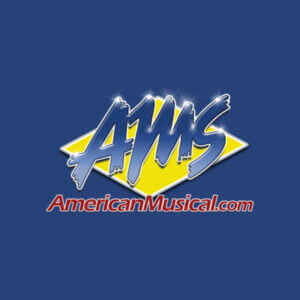 Use Code: KING
King of Stuff is sponsored by American Music Supply. 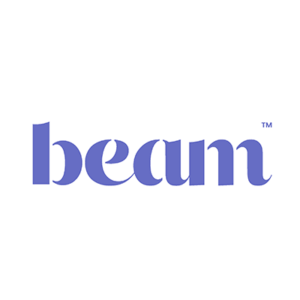