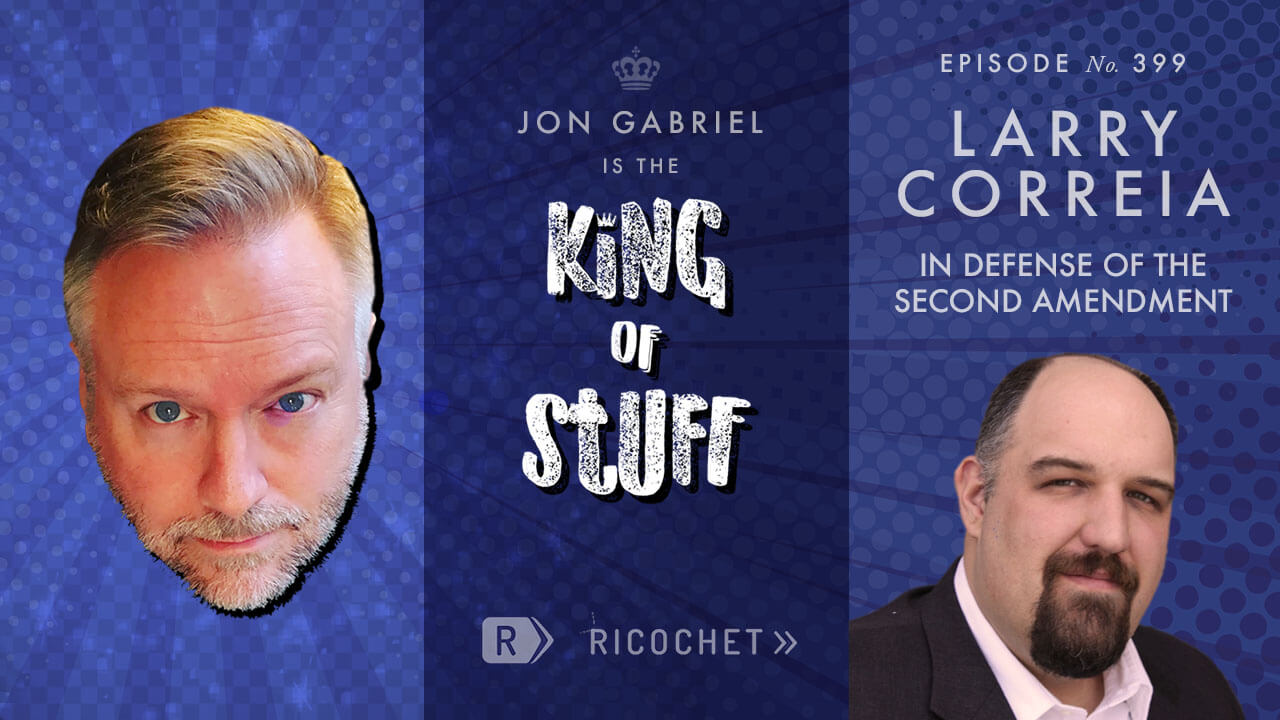 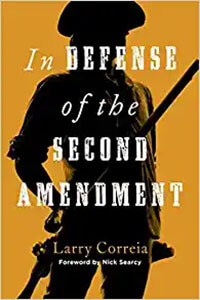 The King welcomes Larry Correia, author of the new book In Defense of the Second Amendment. You might know Larry from his popular Monster Hunter series of bestsellers, but he’s also an avid defender of gun ownership.

Bringing with him the practical experience that comes from having owned a high-end gun store—catering largely to law enforcement—and as a competitive shooter and self-defense trainer, Correia blasts apart the emotion-laden, logic-free rhetoric of the gun control fanatics who turn every “mass shooting” into a crazed call for violating your rights, abusing the Constitution—and doing absolutely nothing to really fight crime.

Then Jon covers the big stories, including Joe Biden’s SCIF Corvette, reveals WEF’s extraterrestrial connections, and wonders how Greta Thunberg is holding up in the hoosegow. Along with two important announcements!

Subscribe to the King of Stuff Spotify playlist featuring picks from the show. This week, Jon recommends “Jane” by Elf Power.