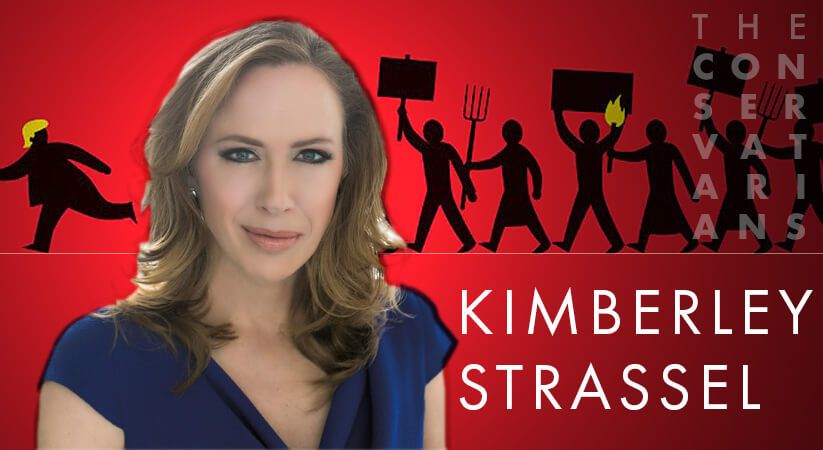 Kimberley Strassel is the author of the new book Resistance (At All Costs): How Trump Haters Are Breaking America and a member of the Wall Street Journal editorial board. Her previous book was the bestseller The Intimidation Game. Then Stephen and Jon chat about Tulsi vs. Hillary and the state of the Dem primary.