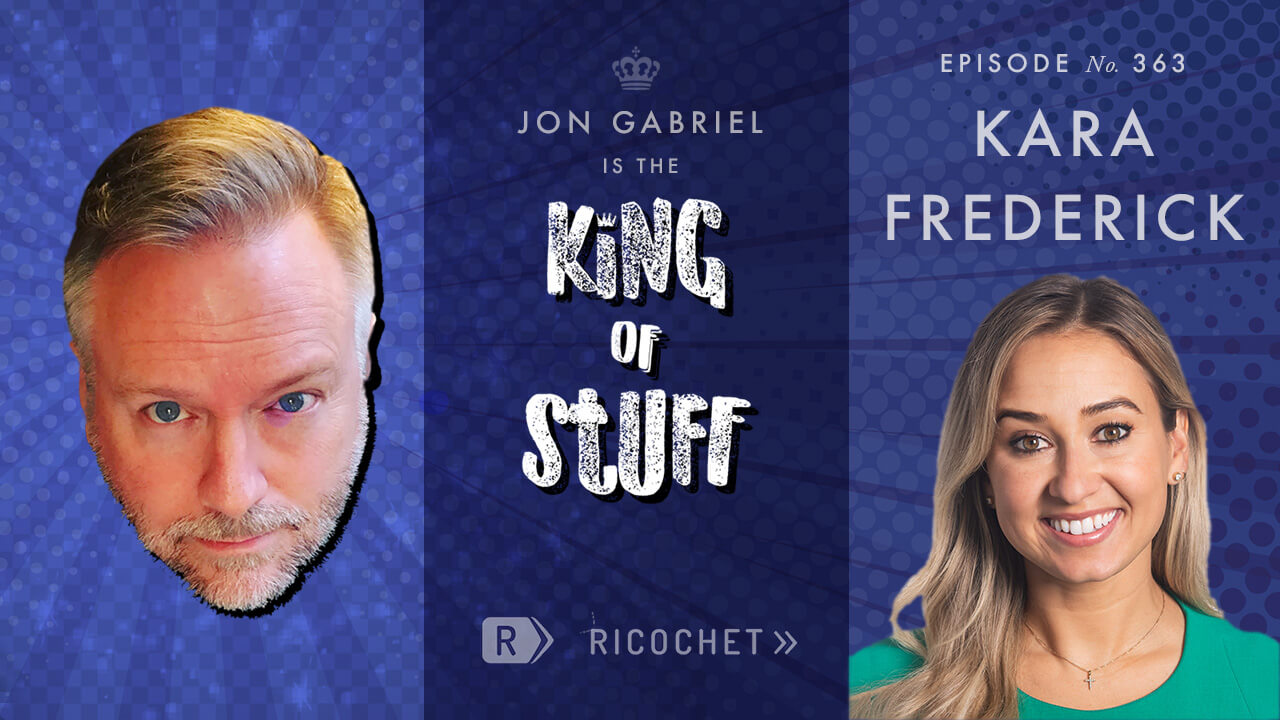 The financial world canceled Canadian truckers and now an entire country. Who’s next? The King of Stuff welcomes Kara Frederick to chat about Big Tech, Social Credit, and the tools to “cancel” people — and even countries — from the digital world. Kara is a Research Fellow in the Center for Technology Policy at The Heritage Foundation. She also helped create and lead Facebook’s Global Security Counterterrorism Analysis Program. Before that, Kara was a Senior Intelligence Analyst for a U.S. Naval Special Warfare Command and deployed three times to Afghanistan.

Subscribe to the King of Stuff Spotify playlist featuring picks from the show. This week, Jon recommends “Beep Street” by Squarepusher. 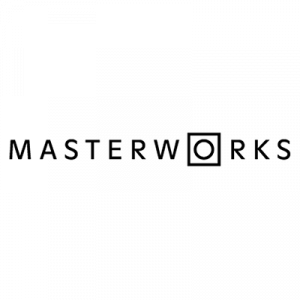 King of Stuff is sponsored by Masterworks.