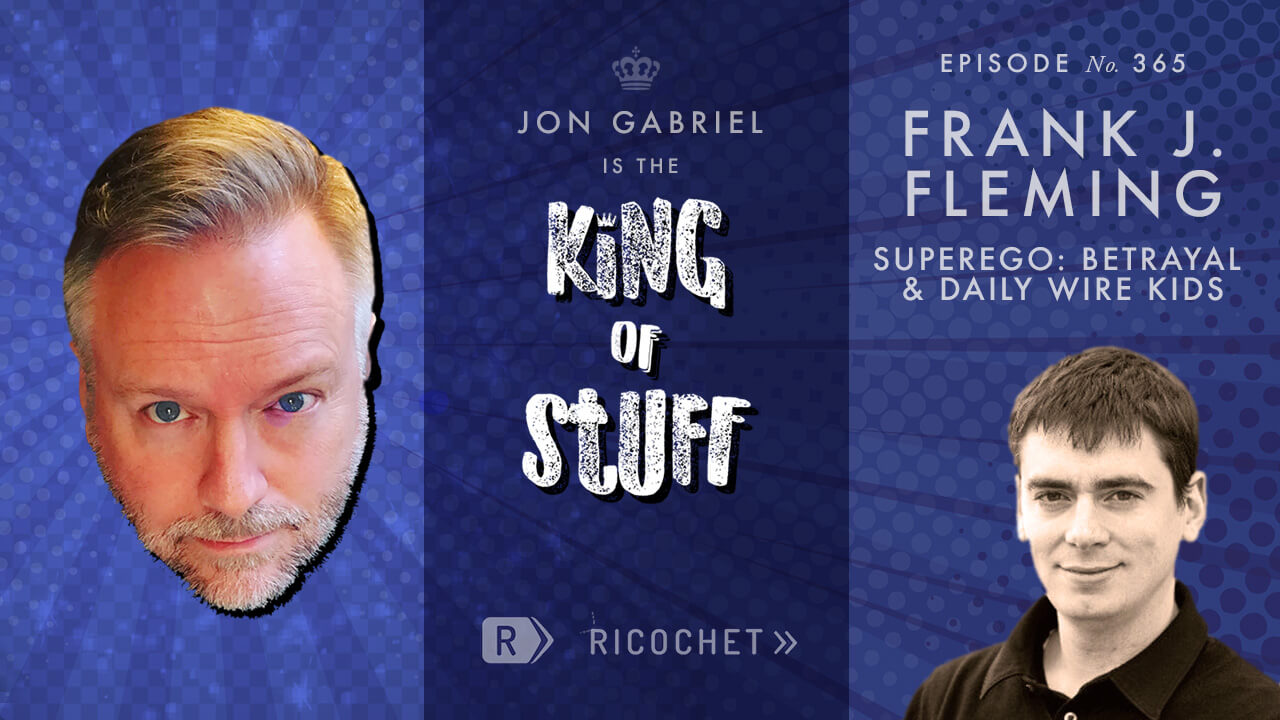 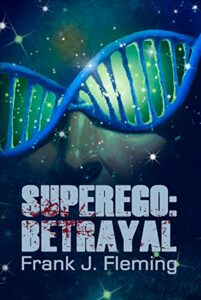 The King of Stuff welcomes back Frank J. Fleming to discuss his latest novel, Superego: Betrayal, the third in the Superego series. Until recently, he was a contributor to the Babylon Bee, but now is a scripted creator for The Daily Wire. Just after this interview, DW Co-CEO Jeremy Boreing announced the launch of Daily Wire Kids — the project Frank’s been working on.

Frank has also written something like 312 other books, created the IMAO blog, and occasionally retweets me, making him a good person. Subscribe to his Substack!

Subscribe to the King of Stuff Spotify playlist featuring picks from the show. This week, Jon recommends “Peace of Mind” by Boston.