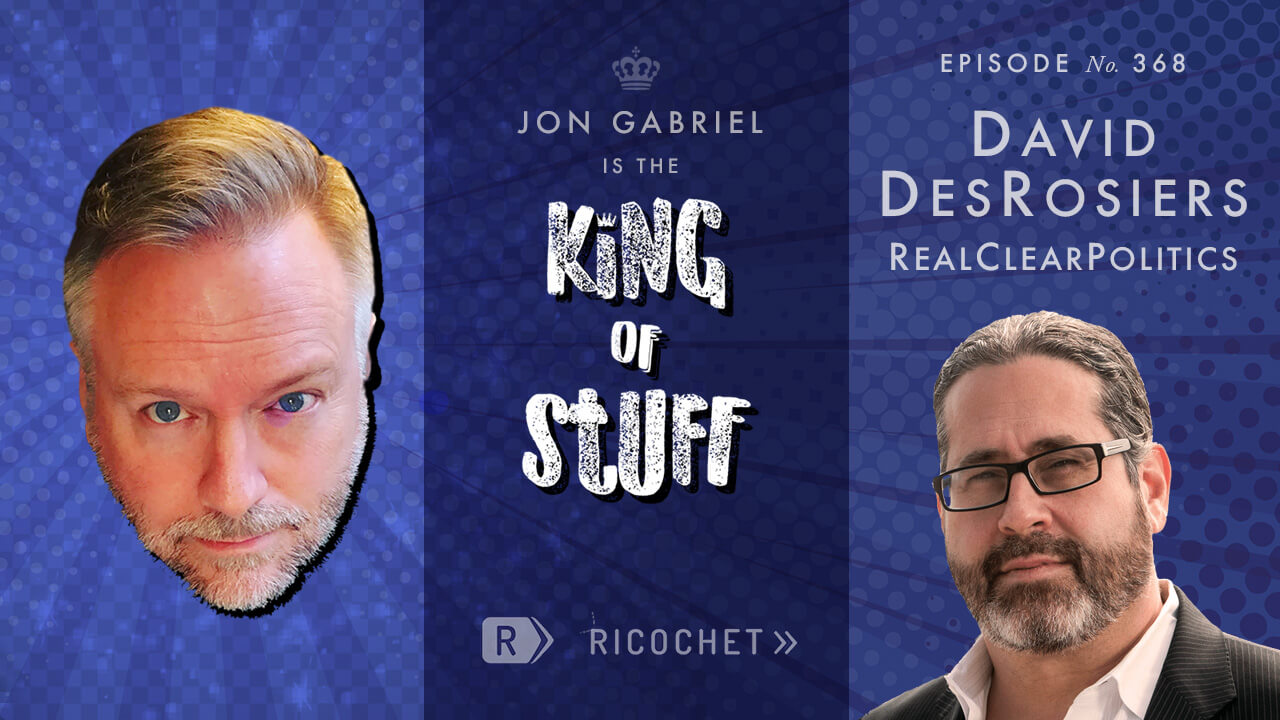 The King of Stuff welcomes David DesRosiers, publisher of the invaluable RealClearPolitics.com and its many sister sites. RCP has just launched two state-based verticals, RealClearFlorida and RealClearPennsylvania. David is the Founder and President of Revere Advisors and formerly served for ten years as Executive Vice President at the Manhattan Institute. We talk about the importance of these two states and the crisis in political journalism in general.

Jon then talks about the big news of the week, including Elonmania. Subscribe to the King of Stuff Spotify playlist featuring picks from the show. This week, Jon recommends “Wrecked” by Weird Nightmare. 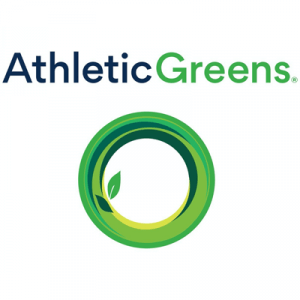 King of Stuff is sponsored by Athletic Greens.