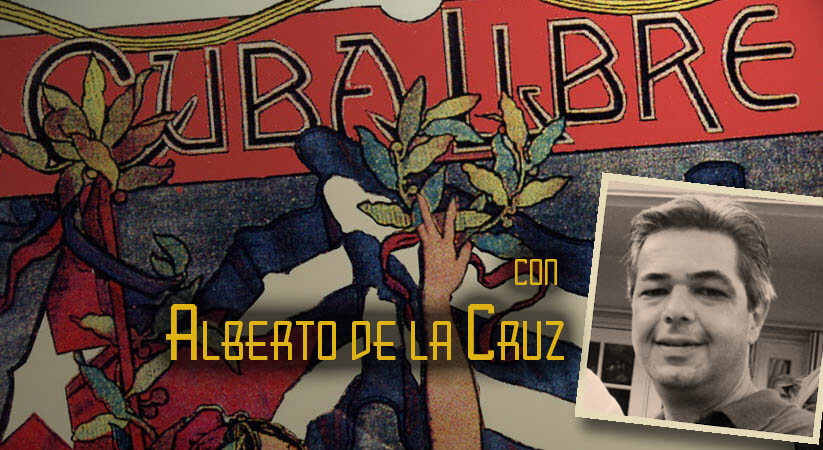 The Conservatarians welcome Alberto de la Cruz, Managing Editor of Babalú Blog and expert on the Castro crime family’s hijacking of Cuba. “Insipid apparatchik” Miguel Diaz-Canel has been selected to replace Raúl Castro as warden of the island prison — should we expect changes or more of the same? Jon and Stephen then discuss the latest speech criminal, Prof. Randa Jarrar of Fresno State, whose job is in jeopardy for her ugly Barbara Bush tweets.

The intro/outro music is “Sinner in the Sea” by Calexico. Stephen’s song of the week is “Never Ever” by Lord Huron, and Jon’s is “Watch You, Watch Me” by Suuns. To listen to all the music featured on The Conservatarians, subscribe to our Spotify playlist!