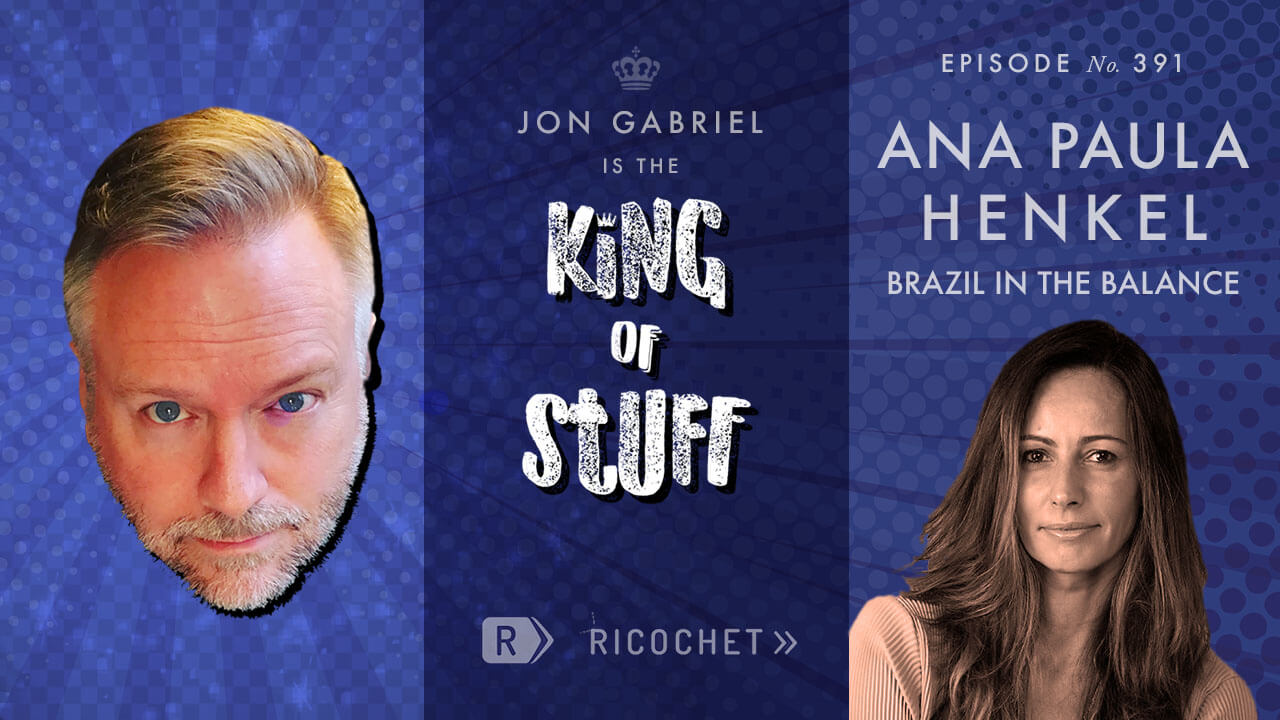 Ana is a conservative Brazilian political analyst now living in the US. Formerly, she played for Brazil’s National Volleyball Team and competed in four Olympic Games. She is the two-time world champion in beach volleyball, and won the bronze in 1996 in indoor volleyball. Ana’s commentary can be found in Revista Oeste and Jovem Pan. You can also find her on Twitter where she has 1.5 million followers.

Then Jon talks about the disastrous Fetterman/Oz debate, evaluates the latest midterm news, and elaborates on his viral Ricochet column “We Are No Longer Conservatives; We Are Restorationists.”

Subscribe to the King of Stuff Spotify playlist featuring picks from the show. Continuing the Brazilian theme, Jon recommends his favorite song of all time, “Águas de Março” by Antônio Carlos Jobim. 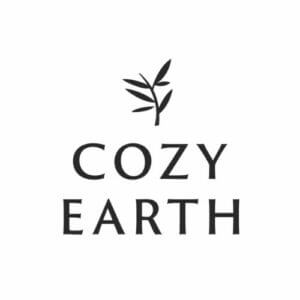 King of Stuff is sponsored by Cozy Earth.