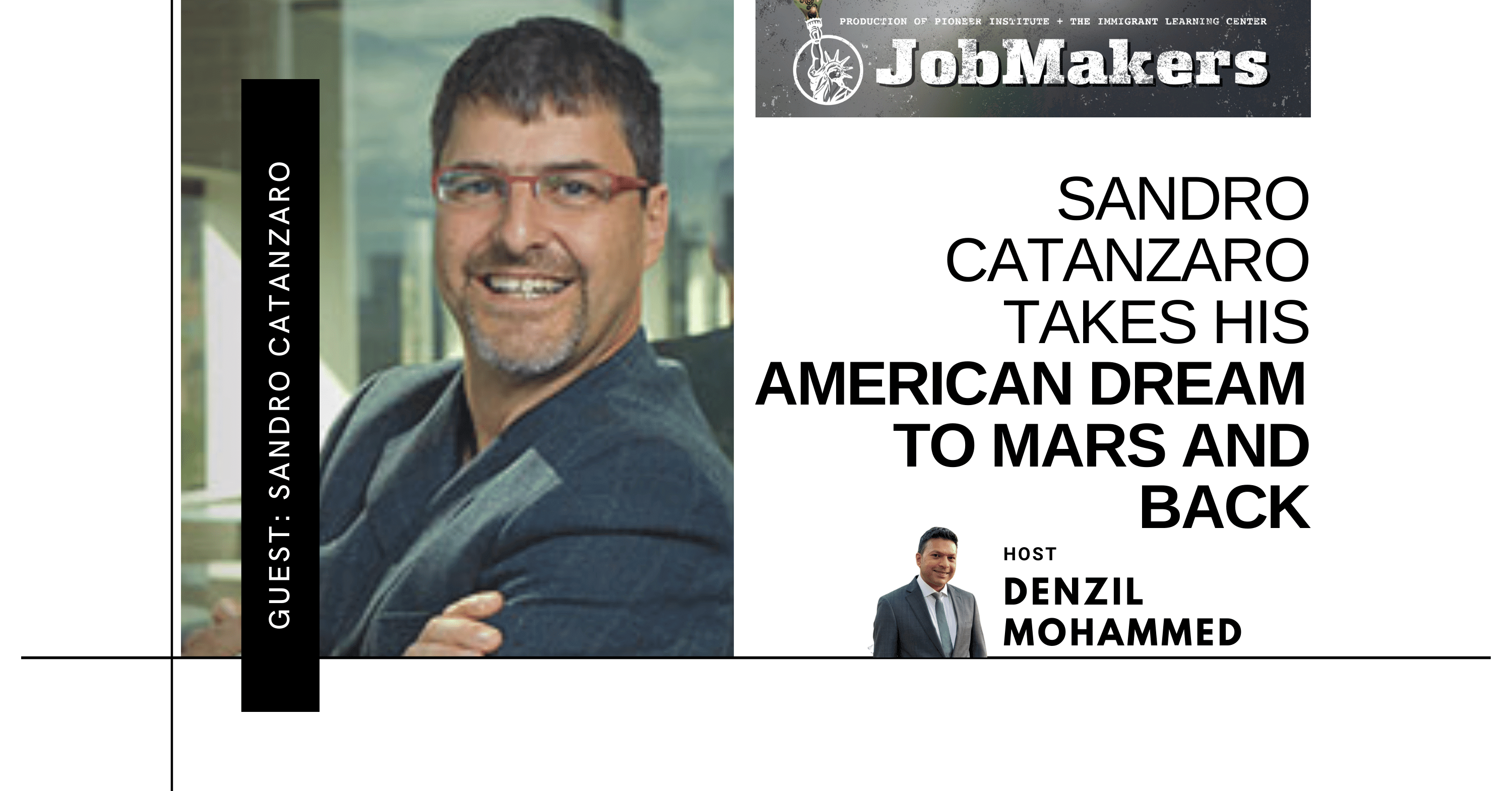 This week on JobMakers, host Denzil Mohammed talks with Sandro Catanzaro, who started several businesses in his native Peru but had no idea he’d end up helping NASA go to Mars, or that he’d use that same technology to plan and buy video ad campaigns. Now Head of Publisher Services Strategy for Roku, which acquired the company he founded, dataxu, in 2019, Mr. Catanzaro is an emblem of ingenuity and inventiveness. His demand-side platform, device graph technology and analytics platform help accelerate Roku’s ad tech roadmap and ability to serve a wide array of advertisers. But he’s not done yet! 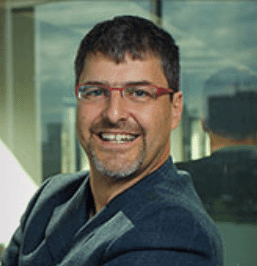 Sandro Catanzaro is the former founder and Chief Innovation Officer of Dataxu, which was acquired by Roku in 2019. He is now the Head of Advanced Solutions and Partnerships at Roku, and previously held positions at Bain & Company and NASA. He co-invented the real-time optimization algorithm at the core of the DataXu platform. Catanzaro is an industry thought leader and speaks at events such as Cannes Lions, dmexco, and the NAB Show. His perspective on the future of marketing, ranging from programmatic TV to advanced analytics, has influenced the industry for more than a decade. He is a founding member of the ABCD cross-functional PTV working group, which includes AOL, FOX, Havas, IPG and Omnicom Media Group. Catanzaro holds an MS from the MIT Sloan School of Management, an MS from MIT’s Department of Aeronautics and Astronautics, and a BS from the University of Buenos Aires. Prior to attending MIT, he launched five businesses in South America, including one that was acquired by Unilever.