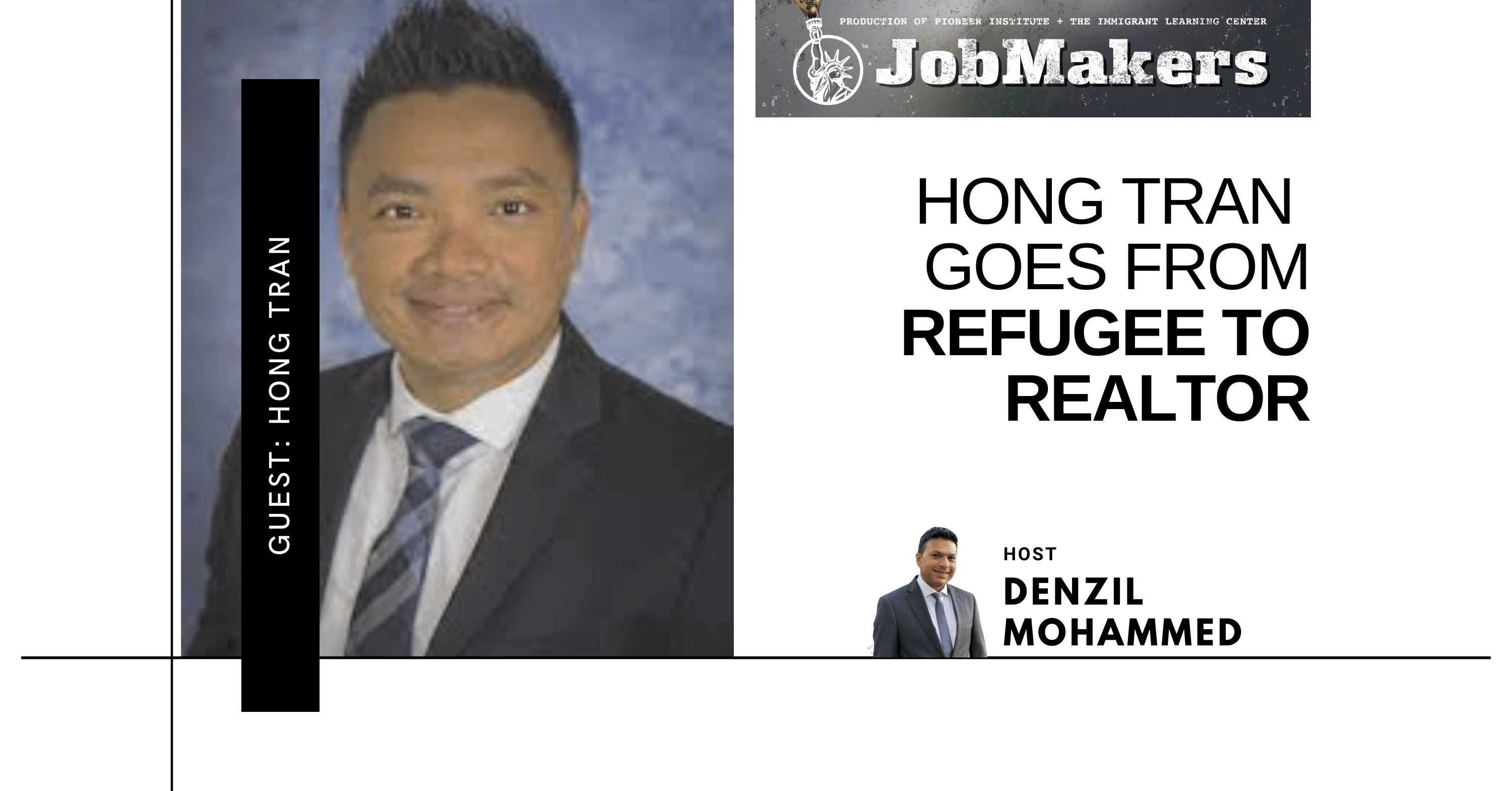 Immigrants have higher rates of entrepreneurship than the U.S.-born at 11.5% compared to 9%. But there’s one group with even higher rates of business generation: refugees. Refugees have a 13% rate of entrepreneurship. They are good for our economy, but we also save lives by accepting them. There are at least 79.5 million people worldwide forced to flee their homes. For some perspective, that’s less than 1% of the world’s population, and yet last year the U.S. settled an astonishingly low 11,814 refugees.

For Hong Tran of Worcester, Massachusetts, his early life in Vietnam and even the journey to seek safety in the U.S. was filled with tragedy. He was orphaned while fleeing and lost his baby sister to pirates in the ocean. Thankfully, the U.S. gave him and his remaining family refuge, and they have given back. They have excelled at entrepreneurship, with his aunt and uncle launching three businesses while he grew up, and today Hong has a diner, a laundromat, a liquor store, a real estate company, and a law firm under his belt, creating more than 50 jobs in the process. Hong knows what it’s like to have nothing. Even with the rise in anti-Asian bigotry, he is determined to use his influence to help other immigrants and refugees get a leg up in their new homeland.