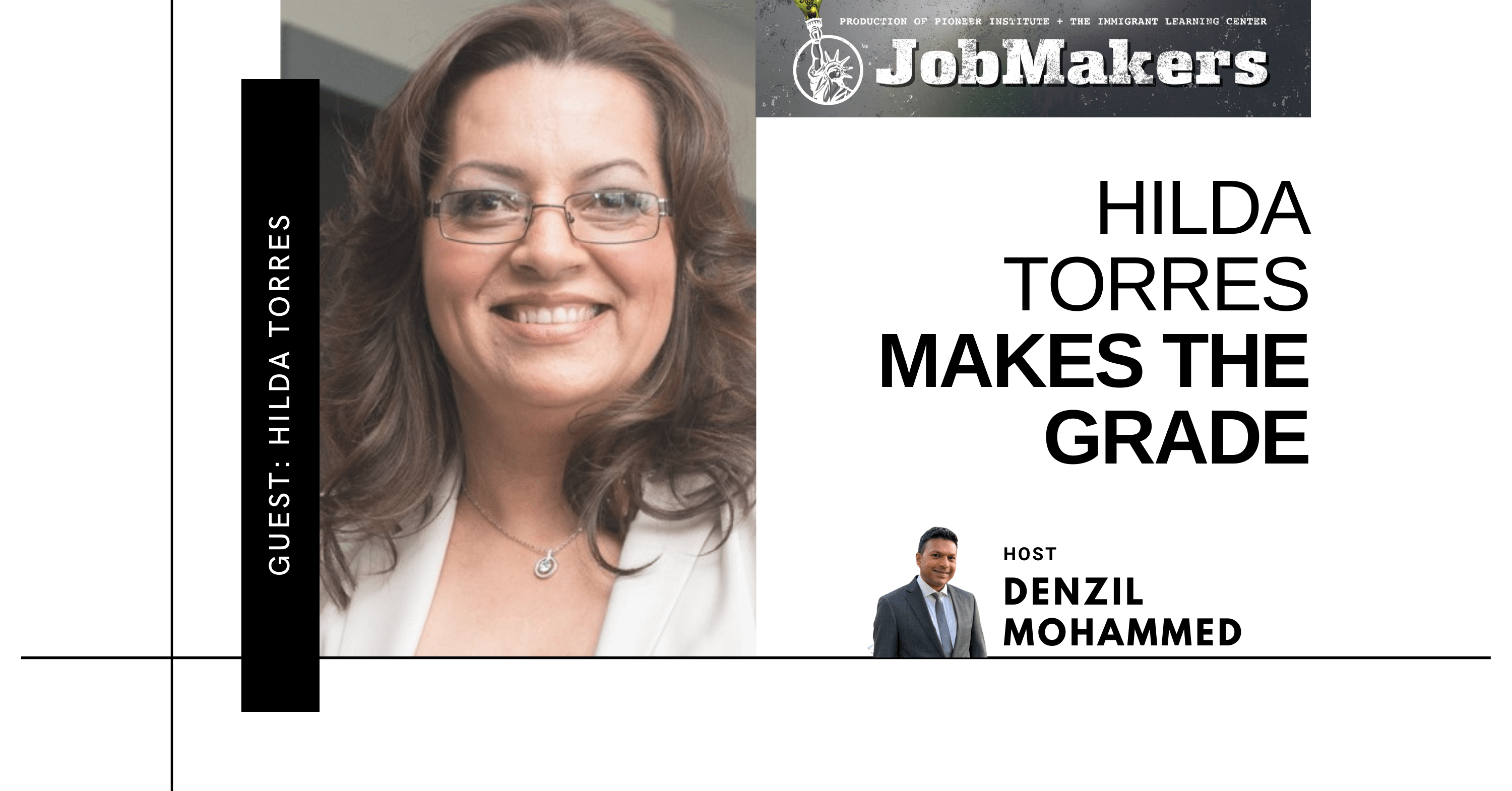 This week on JobMakers, host Denzil Mohammed talks with Hilda Torres, an immigrant from Mexico who runs My Little Best Friends Early Learning Center in Malden, Massachusetts. One of the most successful businesses in the city, the center enrolls over 100 students whose parents come from more than 25 different countries. In this episode, Hilda shares how she used the tools of education, and her own grit and determination, to make her mark in the land of opportunity. 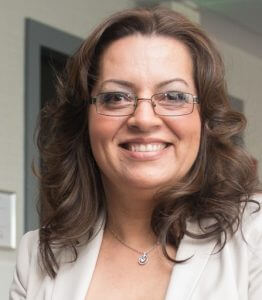 Hilda Torres is Executive Director at My Little Best Friends Early Learning Center. Hilda left Mexico in 1992, settling in East Boston with her husband and two young children. She was continuing her career as a beautician. “I made good money,” she said. “But, most of it went to day care.” Then, the owner of the daycare her children attended offered her a job as an assistant. She took early childhood education classes and earned an associate’s degree at Bunker Hill Community College. In 2012, Torres and her cousin, Gerardo Loza, opened My Little Best Friends Early Learning Center in Malden. They recently were named one of five 2016 Immigrant Entrepreneurs of the Year by the Immigrant Learning Center. My Little Best Friends currently has over 100 students, from 2 months to 5 years old, whose parents come from more than 25 different countries.