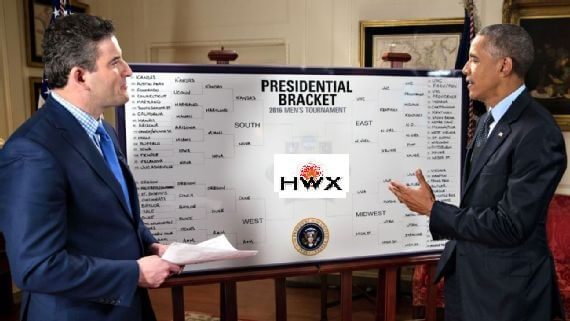 It’s a very special midweek episode of HWX, with Brian Ward of Fraters Libertas and Paul Happe of the Nihilist in Golf Pants reconvening to discuss the critical issues of our time.  Topics addressed include:

* The #NeverTrump movement among conservatives – high principle or a temper tantrum?

* The enticing potential of an open GOP convention.  If a majority of delegates can’t agree on any of the remaining candidates, who to choose?   And a question for the Ricochet membership, if we could dispense with the dirty business of democratic selection, and you could choose ANYONE in the country to be the Republican nominee, who would it be?

HWX is brought to you by the fine folks at Harry’s Shave.  Go to Harrys.com now and Harry’s will give you $5 off if you type in my code HWX with your first purchase.

All member feedback welcome in the comments section.  Hope you enjoy.