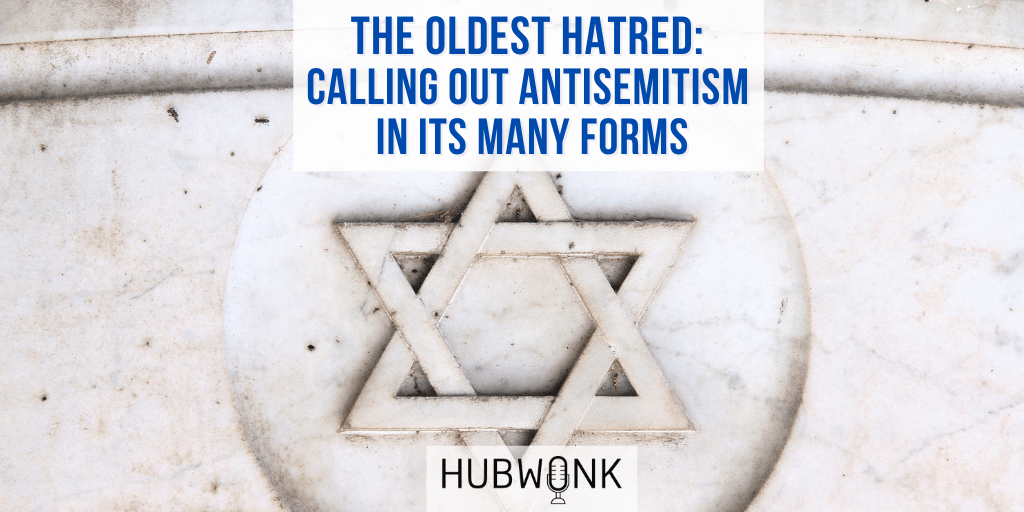 Hubwonk host Joe Selvaggi talks with Boston Globe opinion writer Jeff Jacoby about the troubling increase in antisemitic incidents, including the recent attack on a Boston rabbi, and how our current political rancor fans the flames of bigotry nationwide.
Related: The Boston Globe: How to speak out against antisemitism