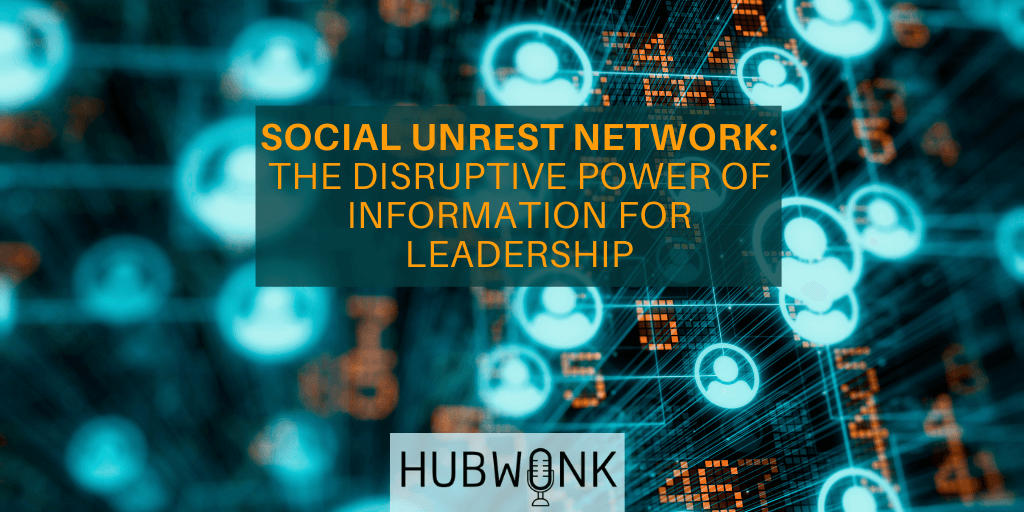 Martin Gurri is a geopolitical analyst and student of new media and information effects. He spent many years working in the corner of CIA dedicated to the analysis of open media. After leaving government, Gurri focused his research on the motive forces powering the transformation and has churned out countless articles, studies, and blog posts on the topic. His book, The Revolt of the Public and the Crisis of Authority in the New Millennium, first published in 2014 and updated in 2018, has been praised for foreshadowing the political shocks of Brexit and the rise of Donald Trump.