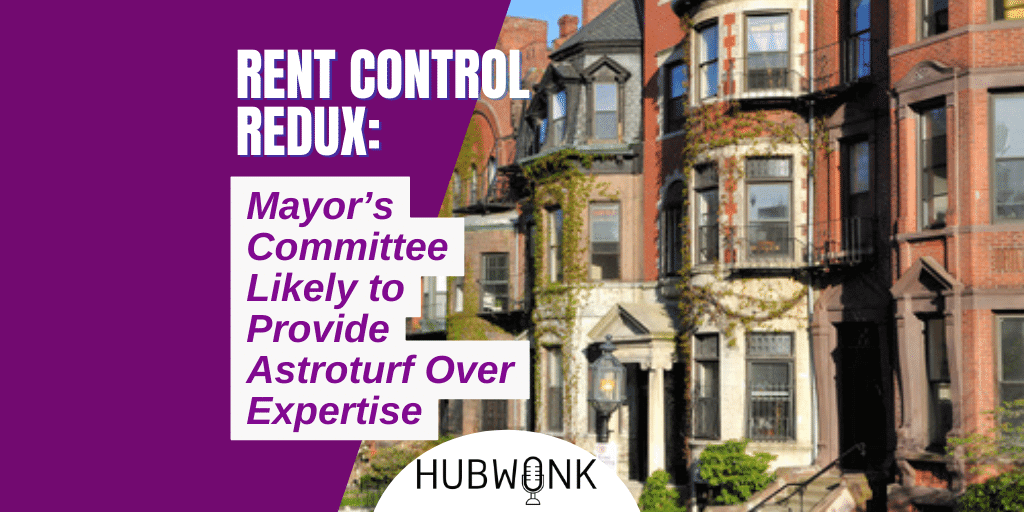 Hubwonk host Joe Selvaggi talks with Doug Quatrocchi, executive director of Masslandlords.net about the historical effects of rent control in Boston and Cambridge in the past and discuss the gap between the stated goals and the likely outcome of Boston Mayor Wu’s 25 member Rent Stabilization Advisory Committee.

Doug  Quatrocchi is currently Executive Director of MassLandlords, the trade association for landlords in Massachusetts. Doug received his Masters in aeronautical engineering from MIT in 2006.  He then worked for five years as an engineer at Pratt & Whitney in East Hartford, CT, where he focused on process improvement and software development for the F100, F119, and PurePower programs.  About two years into his time at Pratt he became a small business owner by purchasing his home, also a rental property, in Worcester, MA. In 2010, still a landlord, he took an equity opportunity at his first angel-funded startup, Terrafugia, Inc., where he managed their DARPA Transformer contracts and eventually became responsible for IT, manufacturing planning, aspects of HR, and aspects of regulatory compliance.  He left Terrafugia in October 2012.  He worked with a number of very early stage and pre-incorporation startups, including the Music Industry Database (formerly ArtistBomb). In December 2013 Doug was asked by the non-profit Worcester Property Owners Association to take a more direct leadership role. This resulted in the launch of MassLandlords in February 2014. In June 2016, the former Worcester Property Owners Association completed its rebrand to MassLandlords, Inc.