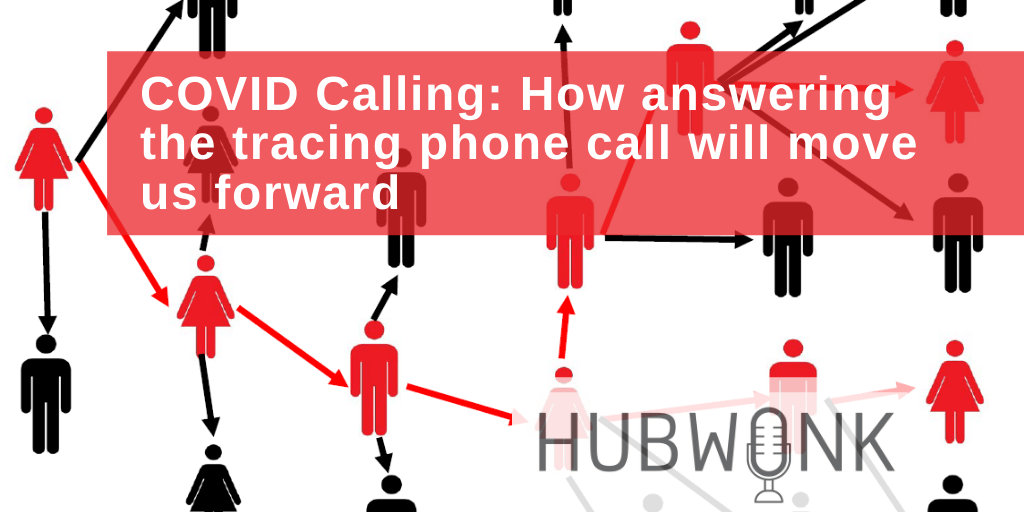 In this episode, Host Joe Selvaggi and Co-Host Barbara Anthony speak with the heads of Partners in Health Drs. Sheila Davis & John Welch on how they are bringing their expertise battling Ebola in West Africa to defeating the COVID-19 epidemic in Massachusetts. They explore precisely how and why tracing is an essential element in battling the epidemic.

Dr. Davis is Chief Executive Officer at Partners in Health.  She holds a doctorate in nursing and has a long history of serving the poor and marginalized—working closely with patients suffering from HIV in the 1980s, both in the U.S. and abroad. For the past decade, she has held multiple cross-site roles at Partners In Health.  After joining the organization in 2010, Dr. Davis was instrumental in the planning and opening of Hôpital Universitaire de Mirebalais, a 300-bed teaching hospital in Haiti. When PIH entered West Africa to help address the Ebola epidemic, Dr. Davis, then Chief Nursing Officer and a member of the executive leadership team, led the organization’s Ebola response. Later, she took on the additional role of Chief of Clinical Operations.

Dr. John C. Welch, is Director of Operation and Partnerships for Partners in Health (PIH). Welch spent a year in Haiti with PIH. He was then tapped by PIH to travel to West Africa to be part of a team addressing the Ebola outbreak. He served as chief clinical officer and clinical director for PIH’s Ebola response in Liberia and Sierra Leone.