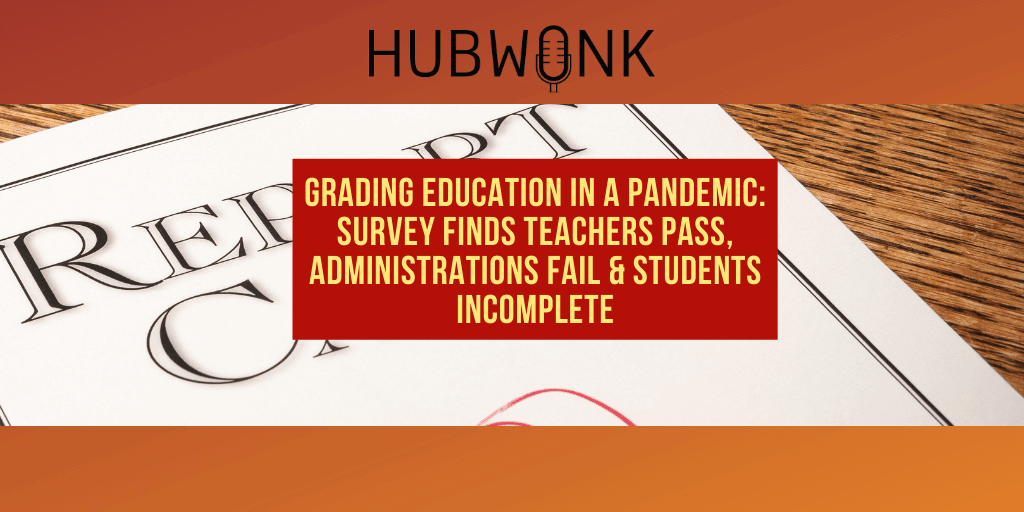 Isabel Holloway is a graduate of Emerson College and Survey Project Manager at Emerson College Polling.  Emerson College Polling is a Charter Member of the American Association of Public Opinion Research (AAPOR) Transparency Initiative. AAPOR is the leading professional organization of public opinion and survey research professionals in the United States, with members from academia, media, government, the nonprofit sector, and private industry. The Emerson Poll methodology pairs an automated system that collects data over landline phones with an online panel of participants. In the 2018 Midterm Election season, Emerson Polling conducted 54 congressional, gubernatorial, senate polls in 20 different states across the nation. Following the election, it was determined that Emerson Polling achieved statistical and predictive accuracy in 93% of these races.

Charles Chieppo is a Senior Fellow with Pioneer Institute. Previously, he was policy director in Massachusetts’ Executive Office for Administration and Finance and directed Pioneer’s Shamie Center for Restructuring Government. While in state government, Charlie led the successful effort to reform the Commonwealth’s public construction laws, helped develop and enact a new charter school funding formula, and worked on state workforce issues such as pension reform and easing state restrictions against privatization. In 2000, Charlie was a member of the MBTA’s Blue Ribbon Committee on Forward Funding and, more recently, his analysis of the proposed merger between the University of Massachusetts and Southern New England School of Law played a key role in the Board of Higher Education’s rejection of the proposal. His columns appeared regularly in The Boston Herald and have also been published by The Boston Globe, Boston Business Journal, Providence Journal, Springfield Republican, and Worcester Telegram & Gazette.