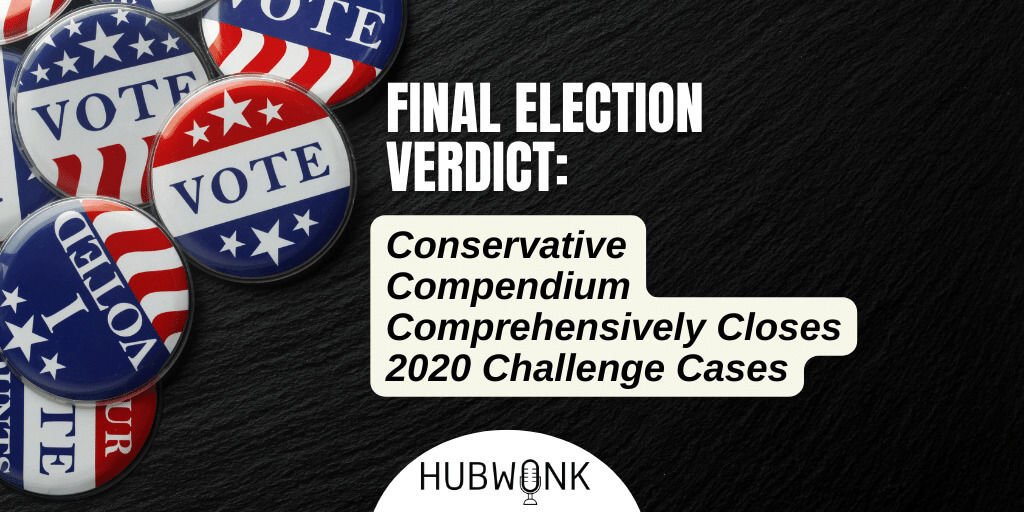 Ilya Somin is Professor of Law at George Mason University. His research focuses on constitutional law, property law, democratic theory, federalism, and migration rights. He is the author of his most recent book, Free to Move: Foot Voting, Migration, and Political Freedom (Oxford University Press, 2020, revised and expanded edition, 2021). Somin’s writings have been cited in decisions by the United States Supreme Court, multiple state supreme courts and lower federal courts, and the Supreme Court of Israel. He has testified on the use of drones for targeted killing in the War on Terror before the US Senate Judiciary Subcommittee on the Constitution, Civil Rights, and Human Rights. Before joining the faculty at George Mason, Somin was the John M. Olin Fellow in Law at Northwestern University Law School in 2002-2003. In 2001-2002, he clerked for the Hon. Judge Jerry E. Smith of the U.S. Court of Appeals for the Fifth Circuit. Professor Somin earned his BA, Summa Cum Laude, at Amherst College, MA in Political Science from Harvard University, and JD from Yale Law School.