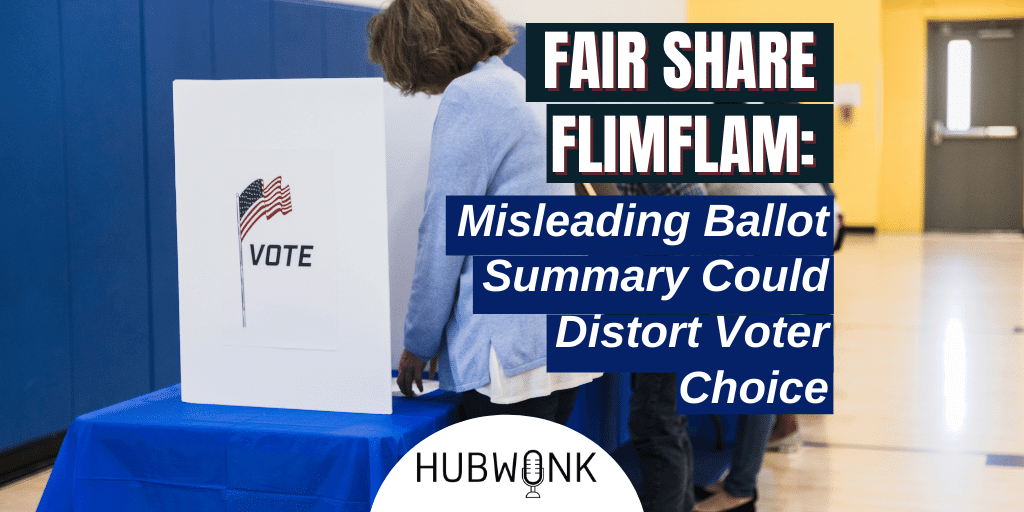 Hubwonk Host Joe Selvaggi talks with attorney Kevin Martin, appellate litigator at Goodwin Proctor, about the complaint filed with the Massachusetts Supreme Judicial Court regarding the summary language on the 2022 “Fair Share Tax” ballot initiative. Kevin explains how the language misleads the public about the impact of their vote on revenue, spending, and our state’s constitution. Related: Pioneer Supports Legal Challenge to Misleading Tax Ballot Language, Releases Video

Kevin P. Martin is co-chair of the Appellate Litigation practice at Goodwin, where he has practiced since 2001. Mr. Martin has argued and briefed numerous cases in federal and state appellate courts around the country, and also has extensive experience in both trial matters and internal and government investigations. Prior to joining Goodwin, Mr. Martin clerked for Justice Antonin Scalia on the United States Supreme Court and Judge Laurence Silberman on the U.S. Court of Appeals for the District of Columbia Circuit. Mr. Martin is a fellow of the American Academy of Appellate Lawyers. The Legal 500 has noted that Mr. Martin is known as an “excellent writer, advocate, and strategist.” He is ranked a “Star” for Appellate Litigation in Massachusetts by Benchmark Litigation, and has been named a “Lawyer of the Year” by Massachusetts Lawyers Weekly for his work before the Massachusetts Supreme Judicial Court (SJC). He also has been recognized by the Boston Business Journal as one of its “Power 50,” an annual listing of top executives and “movers and shakers” in the Boston economy. Mr. Martin is a member of Goodwin’s Pro Bono Committee.