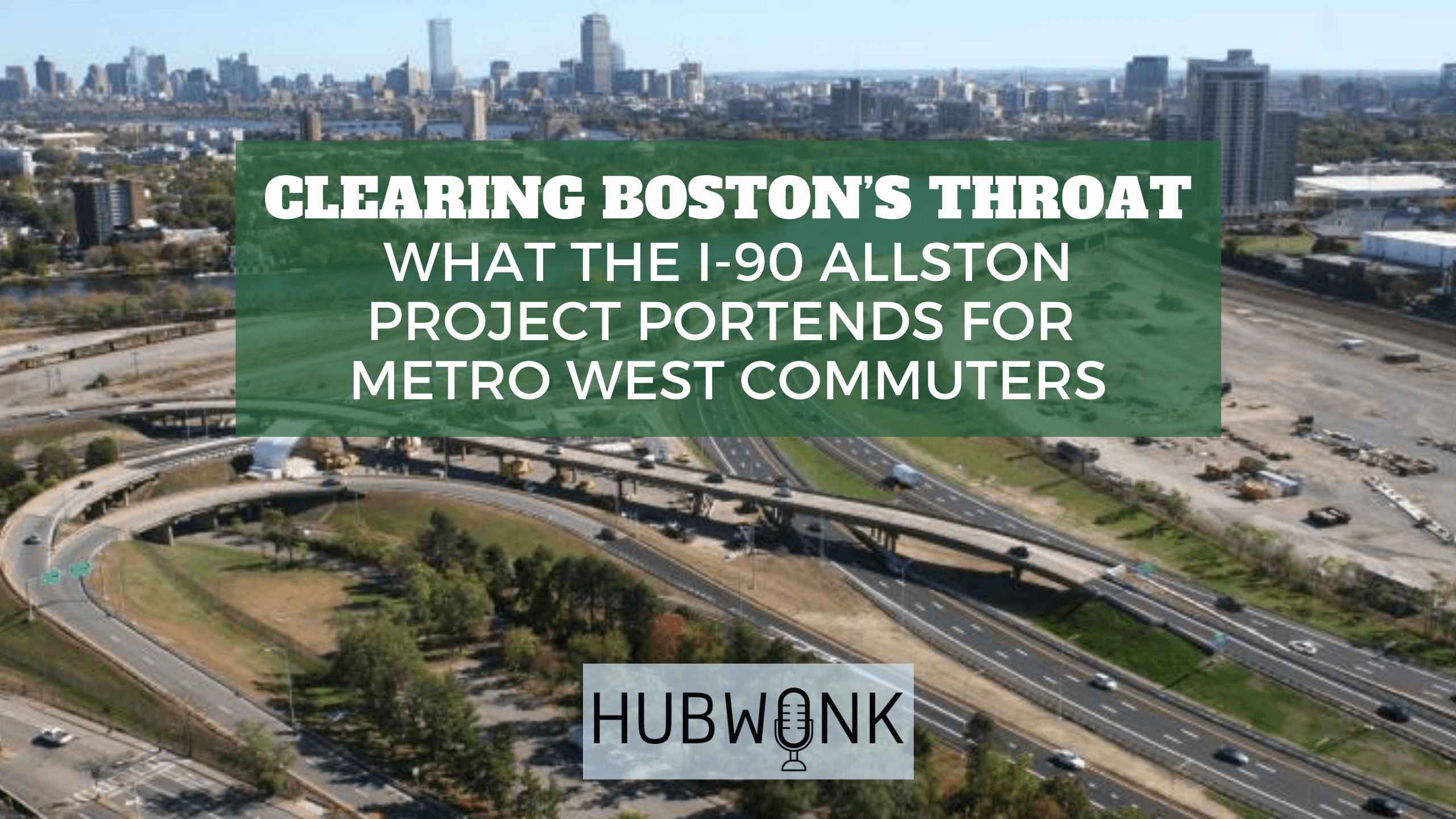 Jim Aloisi is a Boston-based lecturer, writer, transit advocate and strategic consultant. Jim was a partner at two prominent Boston law firms, Hill & Barlow and Goulston & Storrs, where he led a Public Law & Policy practice. He played a central role in the creation of Boston’s Rose Fitzgerald Kennedy Greenway. In addition to serving as Massachusetts Secretary of Transportation in the Administration of Governor Deval Patrick, Jim served on the Boston Human Rights Commission, the Massachusetts Transportation Finance Commission and the Massachusetts Port Authority Board.

As Massachusetts Transportation Secretary, Jim guided a landmark transportation reform and restructuring initiative and authorized a pioneering effort to release a complete MBTA data set at no cost, to improve transparency and encourage development of web-based and mobile applications. He also established Boston’s Silver Line 4 service using federal stimulus funds to improve transit connectivity and social equity. Jim is the author of four books, including The Big Dig, The Vidal Lecture, and Massport at 60, and is a regular contributor to Commonwealth Magazine. He serves on the Board of TransitMatters, a Boston-based transit advocacy group.

Mary Z. Connaughton is Pioneer’s Director of Government Transparency and Director of Finance and Administration. Prior to joining Pioneer, she was a partner in the business development firm of Ascentage Group.  Her professional experience also includes being an accounting instructor at Framingham State University and senior manager on the audit staff at Ernst and Young in Boston.

Joe Selvaggi is the host of HubWonk. Joe is a US Navy veteran, entrepreneur, investment professional, former candidate for US Congress, and political commentator. He holds a Bachelor of Science in Engineering from Worcester Polytechnic Institute and a Master of Public Administration from Harvard Kennedy School. He lives in Boston.