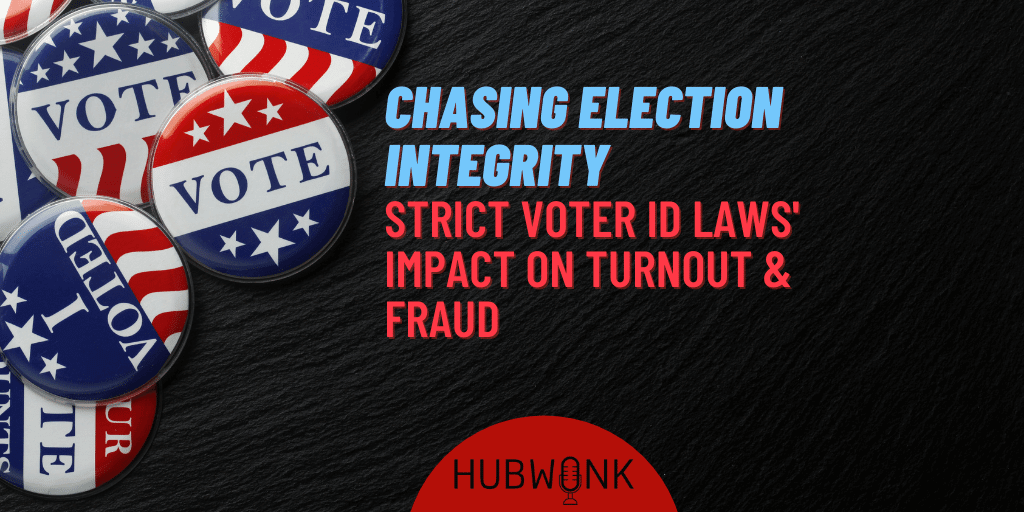 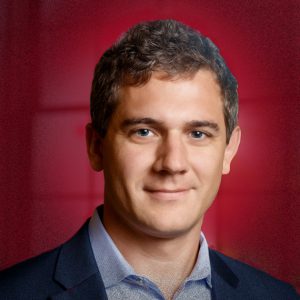 Vincent Pons is an associate professor of business administration at Harvard Business School and a Faculty Research Fellow at the National Bureau of Economic Research (NBER). He studies questions in political economy and development. His work has appeared in journals such as Econometrica, the American Economic Review, the Quarterly Journal of Economics, and the American Political Science Review. It has resulted in mentions and opinion pieces in media outlets including The New York Times, The Economist, PRI’s The World, the Huffington Post, le Monde, and BFM Business. Professor Pons received his PhD in economics from the Massachusetts Institute of Technology. He also holds a master in economics from the Ecole Normale Supérieure in Paris (joint with the Paris School of Economics and ENSAE) and a master’s degree in political philosophy from Université Paris 1, Panthéon-Sorbonne.