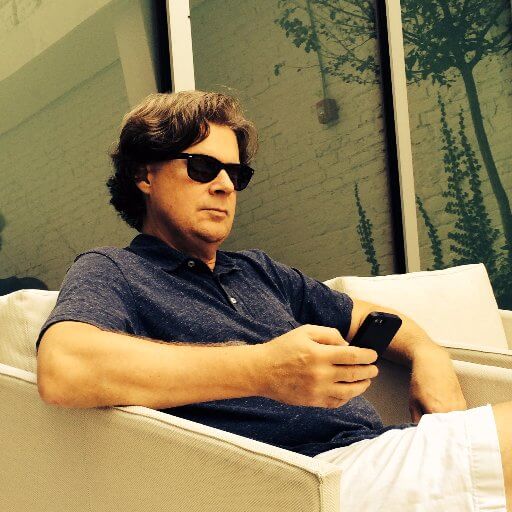 On today’s show we welcome Washington Examiner Chief Political Correspondent Byron York (one of our favorites) to the show. We plug Byron’s book, The Vast Left Wing  Conspiracy before we realize it came out eleven years ago. Byron talks about the frivolousness of the interminable media outrage and contrasts it with what has really gone on, from a, you know, governing perspective, in the Trump Administration. He discusses his column from last week where he recommended that the President hit the campaign trail again only to find, two days later, that the Administration announces a campaign style event in Florida. This guy York has got influence is all we can say.

We will then talk about the media hysteria, the media pandemonium the media intemperate head exploding at…what exactly? the fact that one of Trump’s Executive Orders was held up by a zealot judge in Washington State? That some deep state leaks caused Trump to lose his National Security Advisor? Are those the sum total of the legitimate bumps in the road for Team Trump? Phew!

Finally, we will discuss Melania reciting the Lord’s Prayer at the beginning of the Trump rally in Florida. Was this the incipient fascism? God is on our side? Is Trump going to make us beg for our “daily bread” henceforth???

We will have our shower thoughts and for our hidden gem we bring you a Django Reinhardt inspired group called The Rhythm Future Quartet, a song called Sleepless.

Have you ever wanted to learn about some topic but found that when you turned to the internet you either got shallow explanations with no context or else myriads of articles which give you no idea where to begin? The Great Courses Plus has over 8,000 video lectures on an astounding array of topics including subjects that you’ve always wanted to learn about and also, subjects that you didn’t even realize you were interested in yet.

Finally, the HLC podcast is brought to you by SimpliSafe.