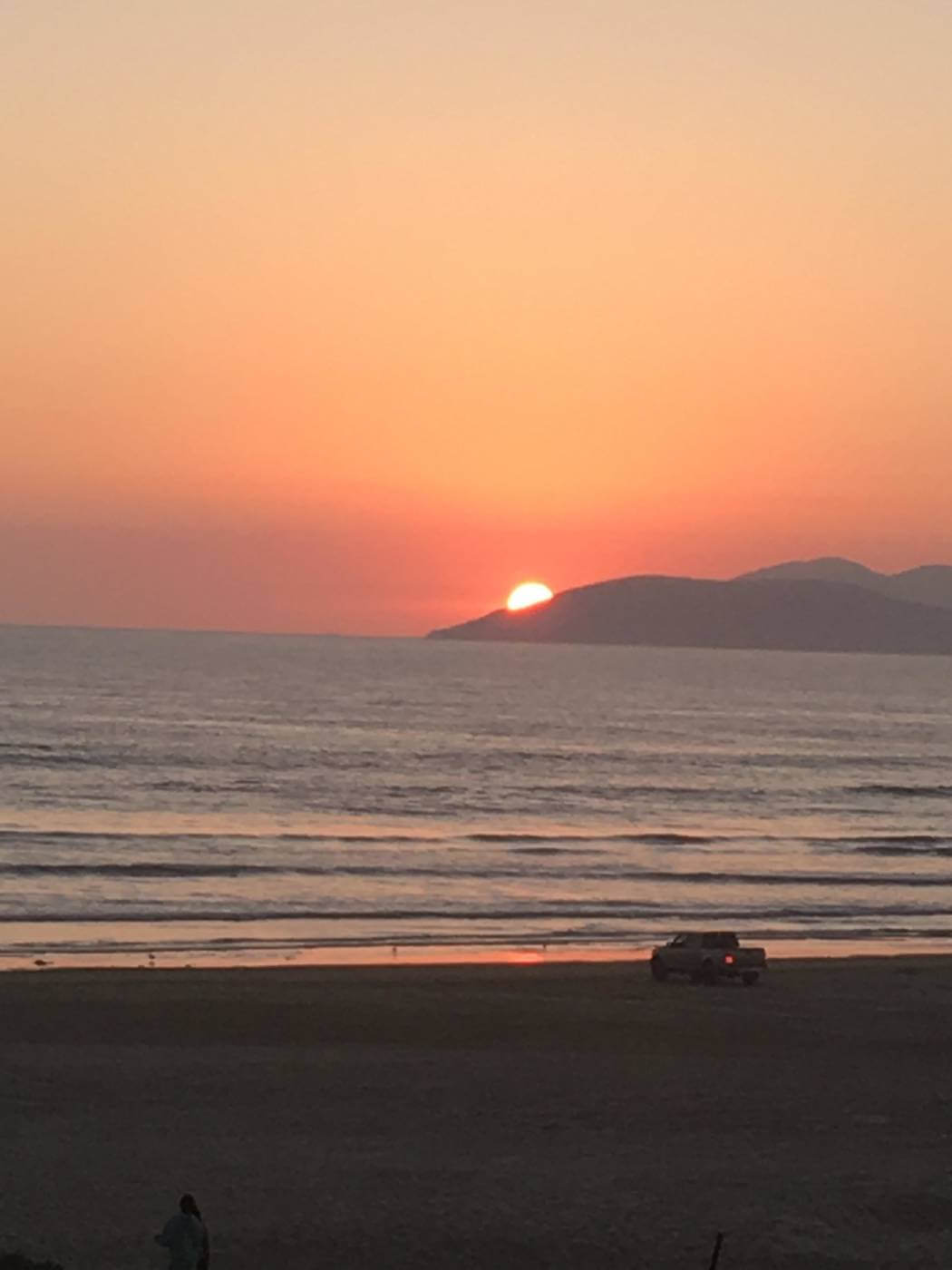 NPR reports that the trend of raising babies without gender – letting them choose when it comes natural to them – is a trend sweeping the nation. Not a girl, not a boy, but a “theybie” is what they got. Is it cruelty to children to try to deprive them of guidance and weaponize your own child to undermine 1 million years of human evolution because the prom queen and the football captain wouldn’t have anything to do with you when you were in high school? We analyze.

Then, Sweden is having a problem with the more liberal interpretation of “lifestyles.” Specifically, an outfit called SaveMySweden.com is conducting a virtual hate campaign against those peace-loving newest neighbors (i.e. Muslims) who insist on upsetting the “natural” marital balance!!! One man – one woman marriage? Or only *two people* anyway?!? Who insists on that these days??? Is polygamy the next big thing in Sweden? We discuss.

Our shower thoughts? Of course. And our hidden gem is from the Crash Test Dummies: Androgynous. Enjoy!