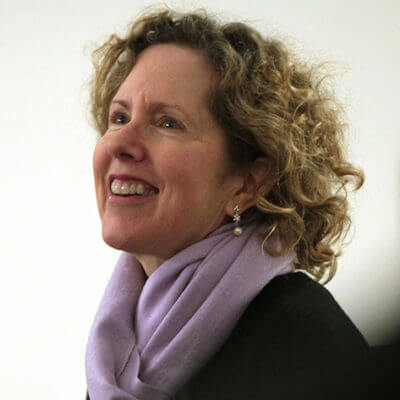 Welcome to the Harvard Lunch Club Political Podcast number 179 (!!) for June 14, 2018, it’s the Korean Condo edition of the podcast with your hosts, radio guy Todd Feinburg and artificially intelligent (but naturally blue-eyed!) Mike Stopa over here on the left coast. We get together with you every week to peel back the onion skin of excruciatingly complex events and happenings in the public square. We are, you might have already figured out, the embodiment of the marketplace of ideas, yessirrreeee.

And speaking of the marketplace of ideas, we have our good friend Heather MacDonald on the show who knows a thing or two about ideas (both good and bad ideas, for that matter). Heather will give us her perspective on the North Korean Deal (Condos, beach and all) and will spout off about The Donald in the process and then we get into the meat and bones of #NeverTrump and question where we might find the synthesis between sycophants like ourselves at HLC and lunatics like, oh, Jennifer Rubin – just to throw out a name that pops to mind. Heather is, as you mostly all know by now, the Stephen Curry of conservative political punditry – moves like liquid light and scores from *way* downtown.

We will have our shower thoughts of course and (are you ready for this?) we will have a DOUBLE hidden gem with two Tom Waits tunes (sounds like a Ben and Jerry’s ice cream flavor: hidden double gem Waits). The (completely random) choices: Whistling Past the Graveyard and I Hope That I Don’t Fall in Love with You.