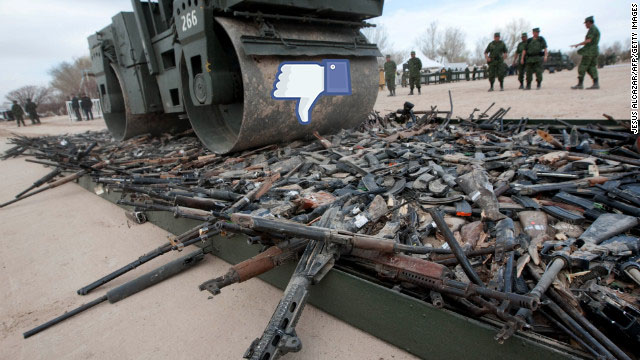 Welcome to the HLC podcast for October 3, 2017, it’s the Take Their Guns (Already) edition of the show with your hosts, Hartford Connecticut drive hour radio host Todd Feinburg and nanophysicist (and recent Ricochet Podcast guest) Mike Stopa. This week we try to bring you a not-too-cynical but not-too-lugubrious slant on the massacre in Las Vegas. Should we start placing greater restrictions about the purchase of guns in America? We already make arbitrary distinctions between guns we can have (9 mm handgun) and guns we can’t have (bazookas). Why can’t we simply be more restrictive in our laws regarding background checks and regulations? Why not have the type of security check that’s needed for a security clearance if you want to own, say, a semi-automatic weapon. We can hire the personnelle, we can spend the money. What slippery slope are you talking about?

Next, we will discuss the Trump genius at work again in the Puerto Rico hurricane cleanup. Honestly, a podunk mayor of San Juan wants to go up against the Donald? Maybe she’s smarter than we think. Maybe she’s on the cover of Time next week!

We will have our omnipresent shower thoughts and this week, alas, Tom Petty has met his maker (or has he?). In any event, we will have his “The Waiting” as our hidden gem.